Mohammed Salisu has no interest to play for Ghana - Alhaji Grusah 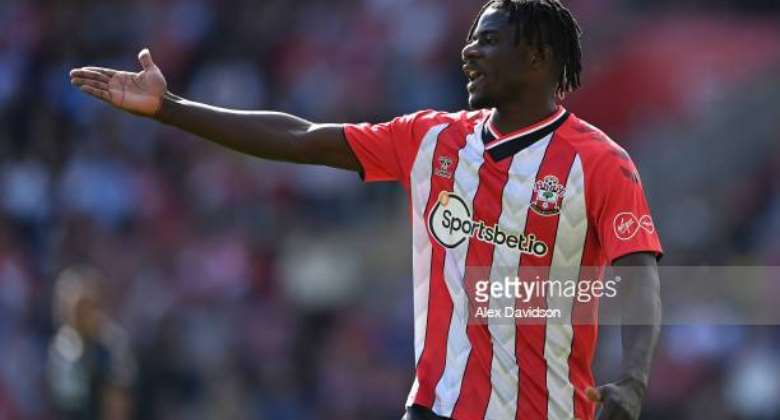 The Southampton centre back failed to honour call up for the national team under Kwesi Appiah and CK Akonnor.

He was expected to earn a call up ahead of the 2021 Africa Cup of Nations in Cameroon but was surprisingly left out of Ghana's squad despite his impressive outings in the Premier League.

But Grusah speaking in an interview revealed that the former Real Valladolid defender is not interested in playing for the West African country.

According to him, Salisu cautioned him to stay away from his issue when the Black Stars management committee contacted him to help talk to the defender.

"The Black Stars Chairman tasked me to speak to Salisu because he's from Kumasi. I called his dad & he linked me to him. Salisu flatly told me to stay away from his matter. He questioned me that if he was my son,would I advise him to play for Ghana?" Grusah told Accra based Atinka FM.

"I'm not the only person who has spoken to him. I know CK Akunnor went to him, he said he won't play. Even the GFA President said he found where his mother stays and went to her. I don't know what happened but the Salisu is not ready to play.

"He was angry when I called him. He insisted several times that I should stay out of the matter because he doesn't want to have any problem with me. I'm not going to involve myself in his matter again. I don't know the problem he has with the GFA but I will not call him again," he added.