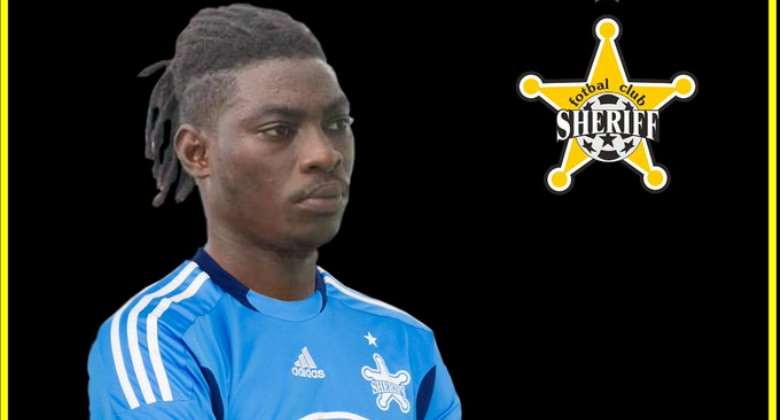 The former Black Stars first-choice goalkeeper has signed a three year deal with the club after agreeing to personal terms with the club.

The 25-year-old will replace 39-year-old Serghei Pascenco, who is expected to leave the club at the end of the season.

Abalora has managed to keep five clean sheets in his 9 appearances for Asante Kotoko in the ongoing 2021/22 Ghana Premier League season.

Before his return to the Ghana Premier League in 2020, Abalora featured for Tanzanian giants Azam FC where he made over 100 appearances and also aided them to clinch Kagame Interclub Cup and Mapinduzi Cup in 2018 and 2019 respectively.

Following his explosive performance in East Africa with Azam FC, he was handed a debut call-up to the senior national team of Ghana in 2019.

Abalora made his first-ever appearance for the Black Stars of Ghana in an international friendly against Qatar. He has capped four times for the West African nation so far.

Both clubs will be announcing the transfer of Razak Abalora in the coming days as he prepares to leave for Moldova.

Prepare for hunger in Ghana — GAWU warn Ghanaians
58 minutes ago