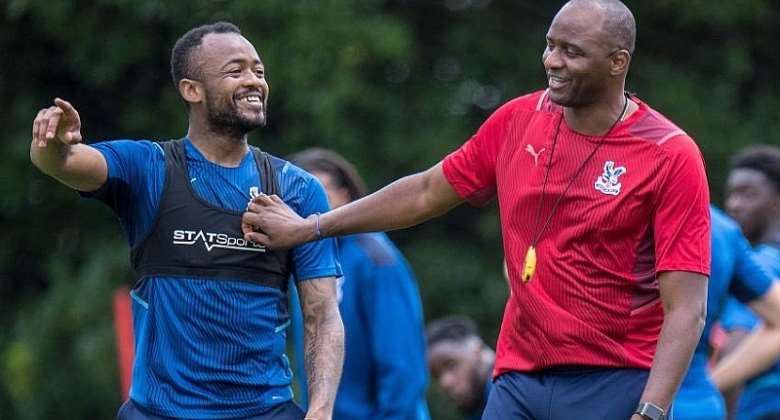 Crystal Palace manager, Patrick Vieira says he would never stop any player if they want to play at the Africa Cup of Nations (AFCON) tournament mid-season.

European clubs have been resistant to releasing African players for the upcoming 2021 Afcon, citing Covid-19 cases.

Despite disrespect by some coaches, Patrick Vieira says he holds the Afcon in high esteem and would always allow any of his players to go to the tournament if they want to.

“I respect the passion and respect of the African cup of nations and will never stop any player going. I believe there should be more respect towards the AFCON," the former Arsenal captain said in a press conference on Friday.

"Maybe journalists here should go to Africa and cover it and then they will know what it means to the people in Africa,” the French coach added.

Crystal Palace are set to lose top players including Wilfried Zaha and Jordan Ayew next month due to the 2021 AFCON.

Both players have been invited by the Ivory Coast and Ghana national teams respectively for the AFCON in Cameroon.

Warnock wins Georgia run-off against Walker to win the Senat...
58 minutes ago