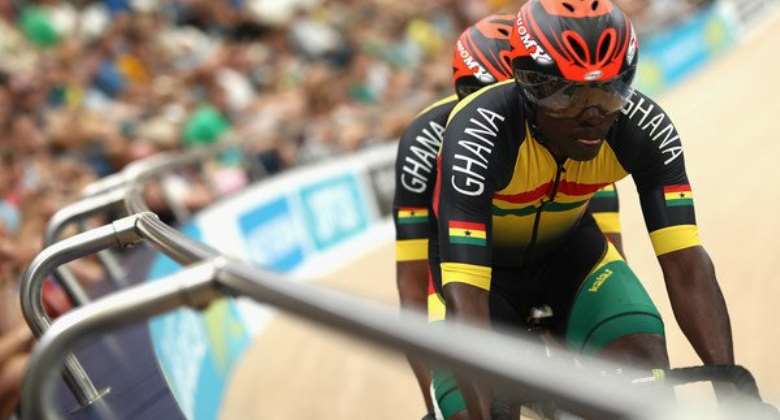 Ghana’s Frederick Assor was 12th in Wednesday’s qualifiers of the men’s B4000m individual pursuit in para-cycling at the current 2020 Tokyo Paralympic Games.

His time of 6 minutes 28.302 seconds was not enough to get him to the next stage of the competition and he was thus eliminated. Frederick Assor will compete in the 1,500 meters race.

Emmanuel Nii Tetteh Oku, one of Ghana’s 3 Paralympic athletes in whom there is some hope, will compete in the men’s para powerlifting event on Saturday, August 28 at 2pm.

Para high jumper, Yusif Amadu, is supposed be in action on Monday, August 31 at 10:25am in the men’s T63 high jump event, but reports reaching us state he has been injured at training.

E-levy consultations: Ofori-Atta is a soft-spoken liar – Ban...
36 minutes ago