2021 Afcon: Ghana should be wary of Comoros, Gabon - Asamoah Gyan

By Graphic.com.gh
Cup of Nations 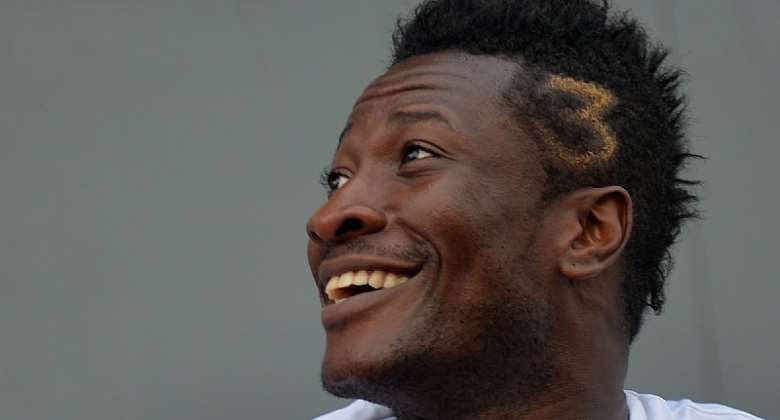 Former Black Stars skipper, Asamoah Gyan, says the national team should be wary of group rivals Gabon and Comoros at next year's Africa Cup of Nations as they are capable of pulling off surprises and should, therefore, not be underestimated.

Last Tuesday's AFCON draws held in Yaounde pitted Ghana against 1976 champions Morocco, debutants Comoros and the 2017 hosts Gabon in Group C, with the Black Stars and Atlas Lions squaring off in the group opener on January 10 at the Amadou Ahidjo Stadium in Yaounde.

Gyan, who captained the Black Stars at the 2015 and 2017 tournaments, was among selected African football legends who conducted the draws.

He told Accra-based Adom FM yesterday that even though Ghana and Morocco were favourites to qualify out of the group, Comoros and Gabon would also fancy their chances and could cause upsets in their quest to reach the knockout phase of the January 9 -- February 6 tournament.

“Tactically, Ghana and Morocco are ahead of the Comoros and Gabon, but for Gabon, in particular, their captain Pierre-Emerick Aubameyang is a good player. There are other quality players who, together with Aubameyang, can pull off surprises for Ghana, if they are underestimated," said Gyan, has represented Ghana in seven AFCON tournaments between 2008 and 2019.

Comoros and Ghana have clashed twice -- in the 2018 FIFA World Cup qualifiers -- with the Black Stars holding the island nation to a scoreless draw in Mitsamiouli before winning 2-0 in the reverse fixture in Accra. Despite the statistical advantage, Gyan is cautioning Coach Charles Akonnor's side against complacency when the two sides face-off on January 18 at the Roume Adjia Stadium in Garoua.

“The same applies to Comoros, who, having qualified to play in such an elite tournament for the first time, would like to prove that their qualification was not by chance. They would, therefore, be adequately motivated to prove a point. So they can be very competitive, just to prove to the big boys that they are also a team to beat.”

Ghana's all-time leading goal scorer, Gyan was of the view that the Black Stars should be very focused going into the tournament in order to avoid any upset that could derail their quest for a fifth continental success form of complacency since their last triumph at the 1982 AFCON in Libya.

Nonetheless, he optimistic the four-time champions would qualifying from the group to the next stage of the competition, but implored the team to prepare well and adopt a winning mentality necessary for them progress to the final and win the tournament.

“Ghana is capable [of winning the tournament]. We have quality players in the team so we can win the trophy. We have no doubt that the players can compete favourably and win the continental glory in Cameroun. This is because we have always been performing well since 2008; it was only in 2019 that Ghana failed to reach the semi-final stage, so Ghana can win the trophy at long last.”