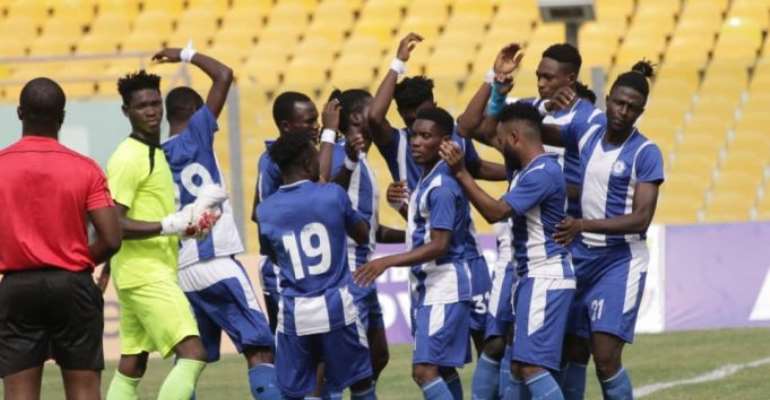 A statement by the Ghana Premier League club say the players have done their outmost best for the team and have been given the club’s blessings in their future endeavours.

The statement read, “The club is announcing the departure of the players listed below. These are players who have served the club well and given their utmost best to ensure that the club maintains its status as one of the best in the land.

"This is the end of the line for them.
"We wish them well in their future endeavours.”

Great Olympics have been impressive under Annor Walker are currently second on the league table with 27 points after 16 games.

Olympic will be hosted by in-form Dreams FC in the matchday 17 games at the Theatre of Dreams at Dawu on Sunday.