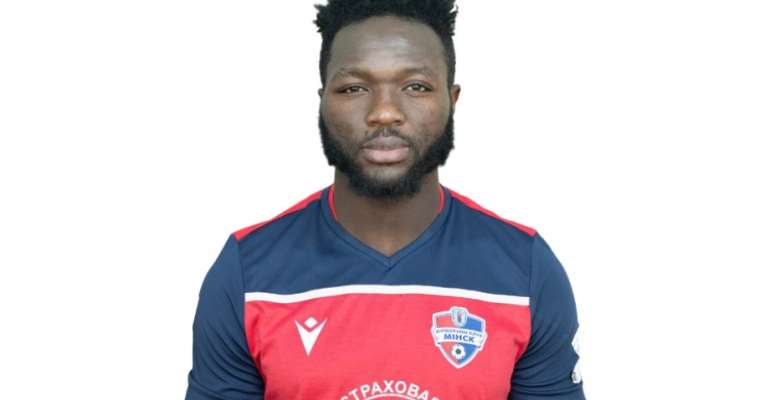 The former Asante Kotoko midfielder penned down a deal that keeps him at the club until December 2021 with an option of renewal.

Sulley joined the Belarus side on a free transfer after abrogating his contract with Asante Kotoko last month.

The midfielder who signed a two-year deal with Asante Kotoko in November 2020, opted to leave the club after making only four Ghana Premier League appearances.

He is returning to Belarus after a short spell at Dinamo Minsk in 2019.

He also featured for Turkish club Yeni Malatyaspor and PFK Tambov in Russia.