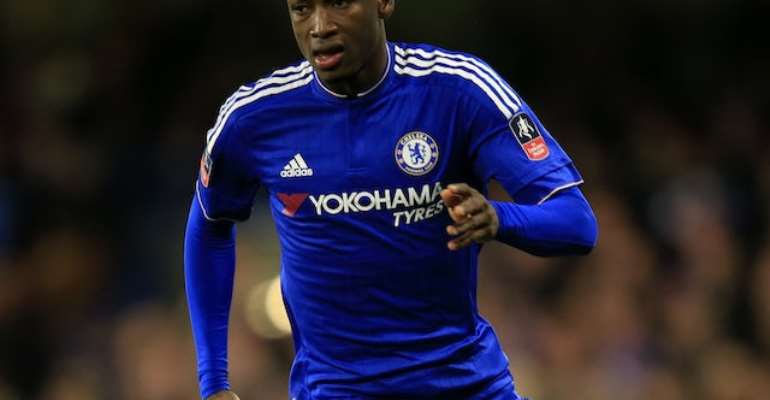 Ghana international Baba Abdul Rahman is set to seal a loan move to Greek side PAOK FC for the rest of the 2020/2021 football season, Modernghana Sports can report.

The player contracted to Chelsea FC was not registered in any competition in the first round of the season and hence had to spend time with the U-23 side of the English Club.

Keen on playing top-level football, Baba Rahman has been eager for the January transfer window to come around to have the chance to seek playing time elsewhere.

Today, information gathered has indicated that PAOK FC is in talks with Chelsea over the potential signing of the left-back on loan for the rest of the season.

It is understood that all parties involved are happy and the deal could be made official by the close of the week.

This will be the player’s fifth loan stint since joining Chelsea in 2015. He has in that period played for Schalke 04, Stade Reims, and RCD Mallorca.

The obnoxious order by the court to media is scandalous — GJ...
56 minutes ago