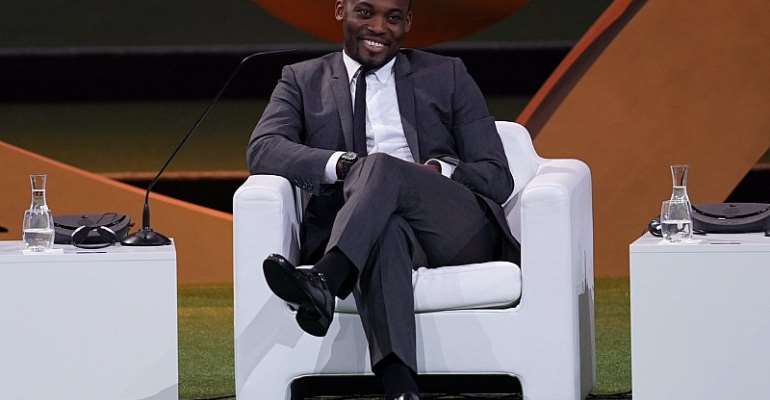 Former Ghana international, Michael Essien has expressed his excitement after being named as an assistant coach of FC Nordsjaelland ahead of the 2020/21 season.

Since leaving Azerbaijani side Sabail FC in July 2020, the former AC Milan and Real Madrid star spent four days with the club studying their coaching staff as part of his journey to becoming a coach.

A tweet by the 37-year-old say, "I am delighted to have joined @fcnordsjaelland coaching staff as part of my development towards my full coaching licence. I will also be assisting the players on and off the pitch as part of my role."