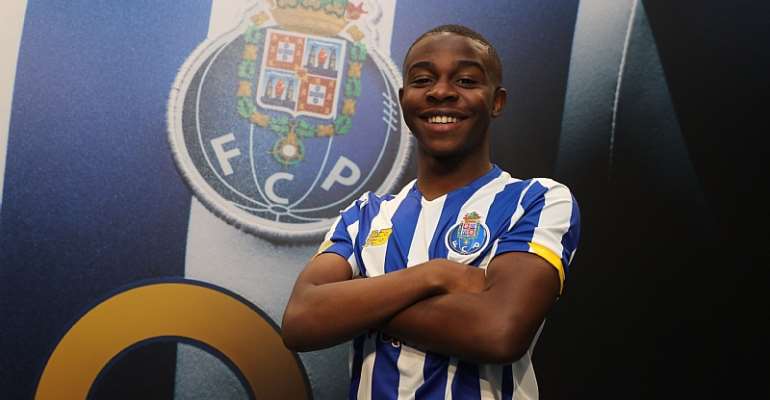 The 16-year old attacker enjoyed an impressive campaign with the youth team of West Ham United during the 2019/2020 football season.

As a result, he attracted interest from a host of top clubs in England, Germany, as well as France.

Despite efforts by West Ham United to keep hold of Benicio Baker-Boaitey this summer, they could not reach an agreement with his representatives.

The Portuguese outfit has signed Benicio Baker-Boaitey with a lot of expectations but will allow him spend time with the U-16 team to ensure he continues his development.

Top clubs to have missed out on signing the teenager after monitoring his progress for months include Bayern Munich, PSG, Manchester United, as well as Liverpool.