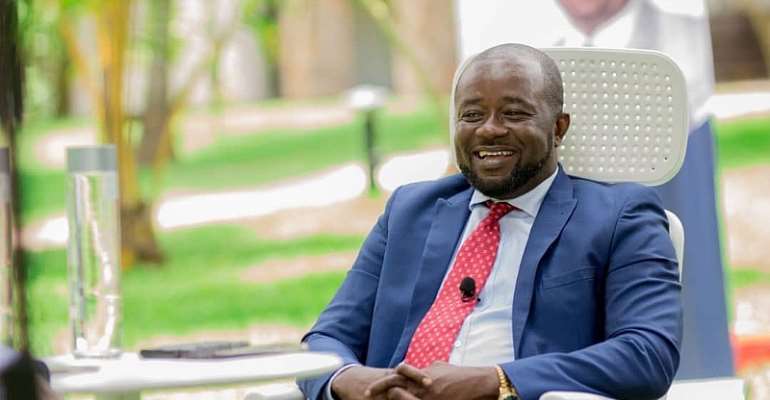 The Ghana FA ad-hoc compensation committee has recommended that the FA president be paid a monthly salary of GHC 12,000 according to a report by The Finder.

The new proposal is a marked departure from the status quo where members were only paid sitting allowances during the Kwesi Nyantakyi era but the committee headed by Mr Frederick Nana Kweku Moore, the Chief Executive Officer of Accra Hearts of Oak believes it is the right way to go.

In a wide-ranging proposal, the Committee also recommended how much the FA President, as well as his Vice, should be paid as salaries and sitting allowances.

Per the proposal which must first be ratified by Congress (the highest decision-making body of the association) the President, Kurt Okraku should be given a monthly allowance of GHS 12,000 compared to that of Kwesi Nyantakyi who had his figure increased to GHS 4,388 from GHS 1,800 in 2018.

The committee also proposed that the previous $15,000 ex-gratia that Executive Committee members under Kwesi Nyantakyi earned at the end of their tenure should be scrapped.

The mandate of the Committee, as provided under Article 42(2) of the GFA Statutes 2019, is to propose to the GFA Congress the remuneration of members of the Executive Council.

The Committee is expected to submit its work in time to form part of the Congress documents that will be sent to members of Congress as the formal convocation of Congress under Article 31(3) of the GFA Statutes 2019.

The three-man committee is headed by Hearts of Oak’s Frederick Moore who is assisted by Delali Senaye (CEO of Inter Allies) and Sampson Nartey-Yoe (Financial consultant and Lecturer).