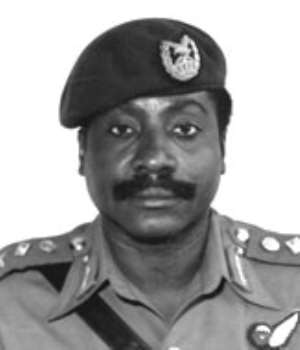 1957 Enlisted as an officer-Cadet in the Ghana Army

His Political and Public Life

1972 Second Brigadier Commander
1974 Army Commander
1975 Memberc- Supreme Military Council (SMC)
1976 Became Chief of Defense Staff
1978 Lt.Gen. Fredrick Akuffo replaced Lt.Col. Ignatius Acheampong after he (Acheampong) was forced to resign by the military leaders of the SMC.
1979 His Government was overthrown by J.J. Rawlings in the June 4th uprising. He was later executed by firing squad.