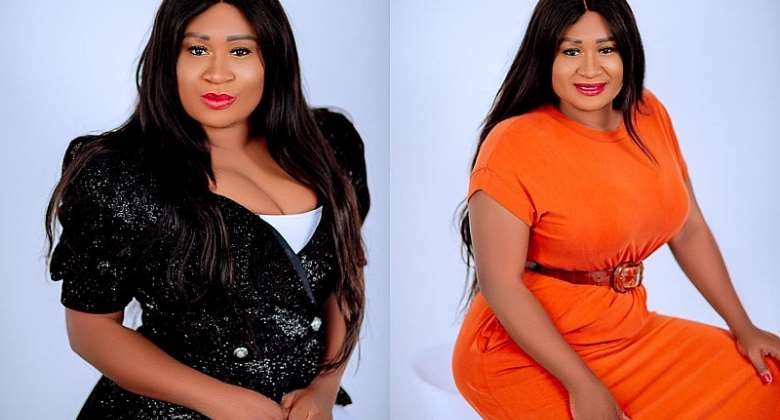 Multi-talented, award winning Sierra Leone raised; American trained actress, producer, entrepreneur, philanthropist and humanitarian Winstina Taylor has continued to etch her name in the hearts of entertainment players across Africa and the United States of America with her penchant for professionalism and excellence.

Over the past decade, she has continued to champion the cause of African entertainment in the diaspora, particularly acting where she has saturated her fame.

Born on the 5th of July in Sierra Leone, Winstina quickly found her passion for acting at a young age and hasn’t looked back. She attended Prince George community College where she earned her registered nurse degree and her master’s degree in Nursing education at Walden University, both in Usa. Currently, Winstina is pursuing her doctor of nursing degree (DNP).

She continues to hone her craft and expand her horizon, constantly creating new platforms for new and undiscovered talents to shine. In a recent interview, she was quoted as saying , "As a movie director and producer, i have had the opportunity to meet young talents, both in the movie and generally entertainment industry. I love to inspire and encourage them, leaning towards this path has given me a deep sense of fulfilment, unwavering satisfaction and am commited to do more".

As a producer, Winstina has worked on several movie projects including,

Scarlet side chick chronicles, Games on Red Rose, and nurses from hell to mention but a few.

Akeju, a media executive and founder of Aflik, an agency partnering with winstina in distributing her movie projects across the globe lauded her widespread impacts in the industry.

"I am constantly amazed by Winstina's craft and dedication to pushing African line and culture in all her movies. She's indeed a source of inspiration for youths who may perhaps wants to follow her career path", he said.

In recognition of her achievements in the movie industry as well as for her work as a humanitarian, Winstina has been nominated for the Sierra Leone Hero’s Award 2019 African Community Achievement,Vigor Awards International 2017- Achievement award, LANFA 2017- Best supporting actress for the movie “Bigamy”, Diaspora nominee best actress NFCA 2014 amongst others.

You’ve been a dependable husband – Lordina celebrates Mahama...
57 minutes ago