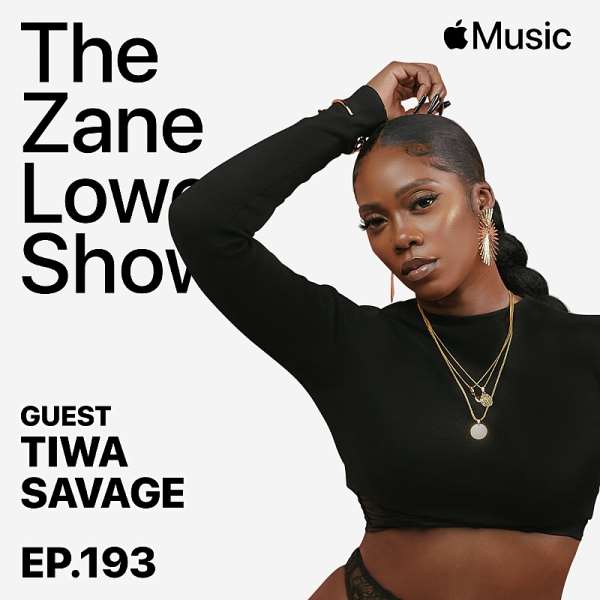 Nigerian artist ﻿Tiwa Savage joins The Zane Lowe Show for the broadcast premiere of her new single, "Tales By Moonlight (feat. Amaarae),” from upcoming EP Water & Gari. Tiwa talks about how the track came about, and how this EP is a new exploration for her. She shares about her collaborations with Nas, Pharrell, and Brandy, and how she felt inspired to go back into the studio after the release of Celia.

Key quotes below. Feel free to use with credit to Zane Lowe and Apple Music 1.

So when I heard the instrumental, exactly how you said, just the way the beat felt just soft and light, but it still felt like this old school vibe. You just want to two-step to it. So I wanted a record that felt good. The lyrics, even my delivery on it, my tone, I was very soft on it. But it's a love song. Tales By Moonlight, it was a popular program when I was growing up in Nigeria and it was this lady or this man that used to tell stories. So it's me saying I just want that fairy tale type of love. I don't want to lose hope in just finding real love. I still believe in that. No matter how many times I've been heartbroken, I still am a sucker for love. I still believe there's still that fairytale Cinderella ending.

There's a song on there, very first song called Work Fada. It's featuring Rich King and Nas. I've never created music like this. You just have to listen to it. You have to hear it. It's not one of those things that you just listen to, you experience it.

Everybody that was involved from Rodney Jerkins to Brandy, to Ty Dolla Sign, to Nas, it's just, it's incredible. When I played the record for Pharrell, he was blown away. He was just quiet for a few seconds, like, "Wow.”

Brandy is literally the reason why I started singing, literally. As a kid, just listening to I Want To Be Down, every interview I've ever had, she's my favorite, my all time, my mentor, everything. And I've been trying to work with her for years. It was a dream of mine. And when it happened this time, it's not even just music, we connected like sisters. She's someone that I speak to literally every other day. It's beyond my expectation.

Some people are like, "Are you sure you want to release another project? We're not sure about touring yet." And for me, it's not really about that. It's about putting music out and just making sure that people's souls are still fed. That's the only way I contribute to what's going on around the world.

Parts of Accra to experience dumsor today
56 minutes ago