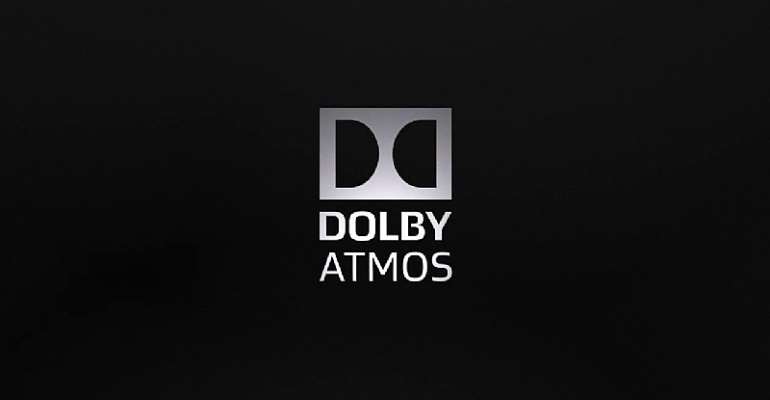 Dolby will do a special session on Dolby Atmos | Film Mixing and Sound design at the first "Bollywood To Nollywood Filmmaking Workshop" in Nigeria for 100 filmmakers and film students coming up soon in Lagos.

The three day filmmaking workshop on Directing, Costume for Storytelling in motion picture and Film Score and Soundtrack will be concluded with the production of a short film for international film festivals, cable TV and OTT streaming video channels.

It is in partnership with the High Commission of India, AAFT of India and cosponsored by Wakaati Network, SecureRisk Brokers and other sponsors.

This is a unique event to promote international ex-change programmes, international co-productions of movies, series and documentaries for the global film industry.

The High Commission of India in Nigeria is supporting a partnership between Nollywood (Nigeria’s movie industry) and Bollywood (India’s movie industry): that “India can use its more than 100 years of experience in Bollywood to assist Nigeria” and to promote cultural bilateral relations of the two countries and international co-productions in the global entertainment industry.

The Wakaati Network with offices in the UK and Nigeria and owners of the Wakaati TV on Star Times channel 100 is committed to the promotion of the Nigerian film industry locally and globally with millions of viewers in Africa and overseas with the production of over 40 original movies, series and TV shows. Wakaati Network also includes eCommerce for the promotion of financial inclusion in agreement with the World Bank:"that individuals and businesses have access to useful and affordable financial products and services that meet their needs – transactions, payments, savings, credit and insurance – delivered in a responsible and sustainable way."

The first "Bollywood To Nollywood": AAFT Filmmaking Workshop" will be of immense benefit to Nigerian filmmakers by increasing the local and international apprentice and visibility of your film and TV productions for international acquisition and distribution.

The workshop will be directed by Ashok Tyagi, Director of Photography, AKN Sebastian and Film Music Composer/Arranger Hriju Roy from AAFT.