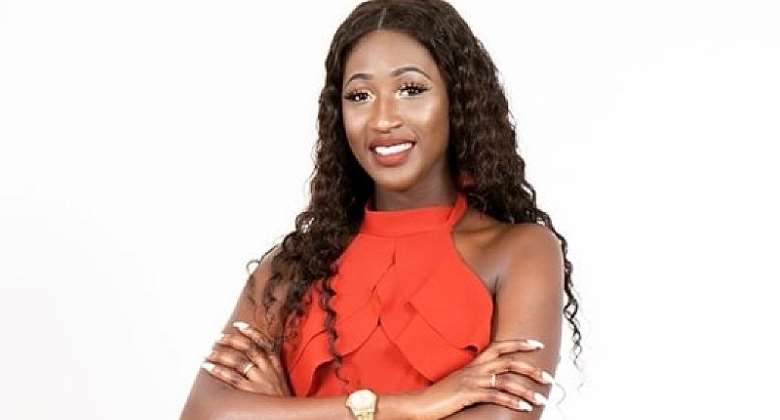 Nollywood actor and producer Ayo Adesanya has been named as one of the judges for the 1oth Edition of Miss Africa Great Britain 2020.

Miss Africa Great Britain, the largest ethnic pageant in the UK has in the past had other Nigerian celebrities such as Ini Edo on it's judging panel.

The Miss Africa GB pageant was founded in 2011 by Nigerian Entrepreneur, Dele Onabowu. The pageant was formed with the sole purpose of giving young African girls born or living in the United Kingdom a platform to showcase not only their beauty but most importantly their culture, talent and creativity. The winner becomes a goodwill ambassador for Miss Africa GB, charged with designing and implementing a charity program based on her Pageant Platform.