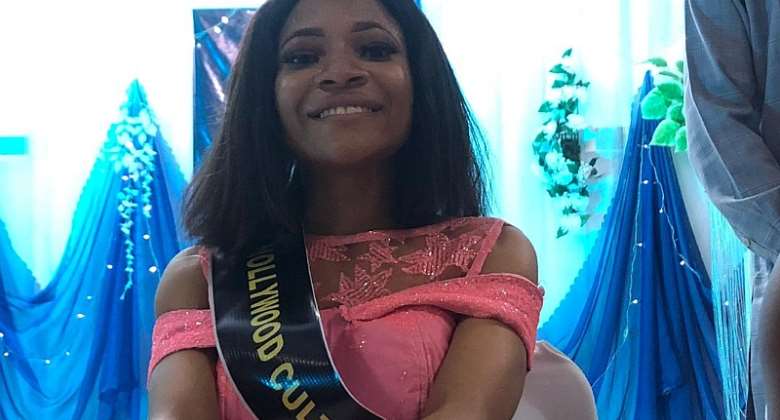 It was a night of bliss on Saturday 19th September, 2020 at Ruunic Event Centre, Aba Road Ikot Ekpene as an Indegenous Film House, Parthfiners Entertainment in Partnership with Actors Guild of Nigeria (AGN), Akwa Ibom State Chapter held the maiden edition of "Face of Ibom Nollywood" 2020.

Glory Okono who was Contestant No.1 gave all her best during camping and has always been committed in her rehearsals.

It was a moment of joy as the crowd and her fans could not hold it when she was announced the Winner by the Chief Judge Queen Edidiong (Most Beautiful Girl in South South).

Raffia City finest and next rated Music Artiste Mosbyung was a Guest Artiste as he thrilled his fanS with his latest hit single "Skolom" that is still trending on Boomplay.

The Judges for the night was Ambassador Uduot
Kingrich Unah
Queen Edidiong
Congratulations to them all as we look forward to their Pet Projects.