Mercy and Ike, Stronger Than Ever in The Finale Episode 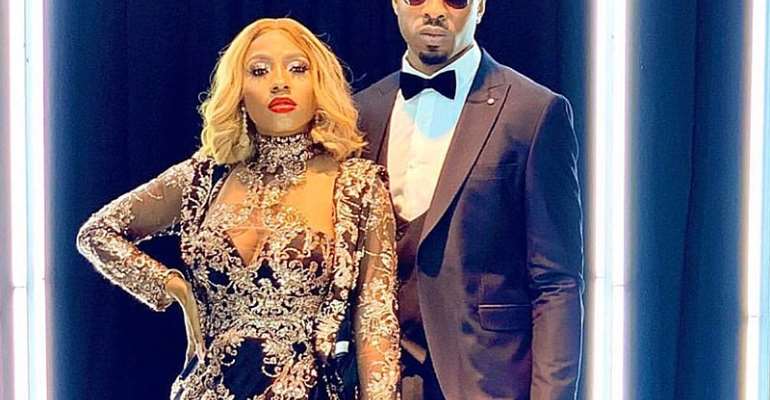 Last week’s episode, the couple had a chat with the therapist and agreed to meet up with Ike’s family for the meeting.

This is the last episode of the Mercy and Ike show. We are taken down memory lane through the past weeks in the lives of Mercy and Ike, and how they work to ensure that their relationship continues to grow.

Ike has finally found the ring he believes would be the best to propose to Mercy. His cousin Pascal is quite worried about the cost which is N1m. He mentions that if Ike spends so much, that will mean he may be spending about N3m for the wedding. Ike said that when he gets to that bridge, he would cross it. He calls T-Diamonds, the Jeweler, to discuss further on buying the ring.

Ike calls Mercy to discuss the process of meeting his family, Mercy says she will have to go with him to Imo State. Ike wants to get the process right. He will need to take money and drinks with him.

Ike has Venita with him, to meet up with Mercy’s friend, Moet and talk to her about the ring he wants to buy for Mercy. Moet is excited, they agree that she will help with the ring design and size. Ike says he is ready to go to the next step.

Mercy and Ike are nervous about the meeting with his family. They are talking about the introduction and some of the issues surrounding the relationship. Ike wants direction on what to do regarding the engagement. Ike’s Uncle says that when the time is right, he will go with Ike’s father to start the engagement process. Promise wants to know when Ike’s family will be coming to see her family. They do not want to be pressured, as they would like to do things when they are ready as they are working on their relationship. Prince, Ike’s cousin is in support of this move.

Mercy says the surprise element has been taken off, and she fears the relationship or marriage may not work, she also expressed her reservation about the interference of family.

The show ends as we see Mercy and Ike telling us how they enjoyed shooting the reality TV show together. They have learnt a lot so far in their relationship. They plan to keep going strong with their relationship, their families are closer than ever and despite the various opinions of people close to them, it has only brought them closer.