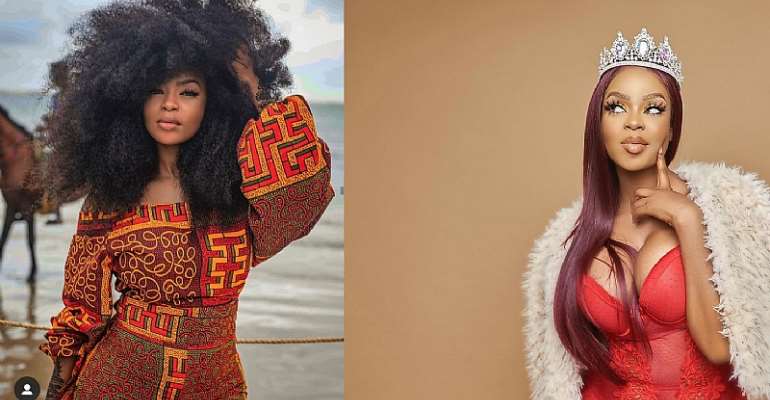 Her career started in 2007, when she graced headlines alongside international rapper, 50 CENT for the opening of the first ever Kora Awards in Nigeria, in 2009, she took off in the broadcasting industry as an Intern at African Indecent Television on the show “matters arising”. In 2012, she became popular for her tremendous performance on Reality TV show such as X factor West Africa, The Winner Is etc. She joined News Agency of Nigeria as a journalist where she worked on her auditing skills and later became an editor. In 2014, she was later invited for interview with radio Hot 98.3 FM where she became the host at the daily drive time show and the weekend show “Battle of the sexes”, this show turned out to be her break away in the broadcasting industry. In 2017, she made the cover of “Radio Magazine” that showcased the top 20 best Radio Presenters in Nigeria, In 2013. she became the host of “My Big Nigerian Wedding” and “La Belle Africa”. In 2018. she joined MTV Base Africa as a presenter. She has hostel concerts such as Atro Beach Rave, Trace Afrobeat Show, Remy Martin All Stars, Pepsi TropicaI Blast, Tour Nigeria Flavours, Calabar Festival, AMVCA After Party, Jamrock, Major Lazer Sound System Live, Felabration Overtaking Overtake, Guiness The Special One, Sunrise Festival, Mainland Block Party, Johnny Walker Jazz & Whiskey.

Nenny B is the West African delegate for the Vanuatu passport citizenship programme, she is a social influencer who handles social media and creates content for various brands, she has done activations for various brands such as Coca Cola, Marten, Remy Martin, Pepsi, Hennesy, Gleniiddich, etc. She bagged her first endorsement with “ nkataa.com as an ambassador, moving on to securimg bigger endorsement deals with the likes of Remy martins.