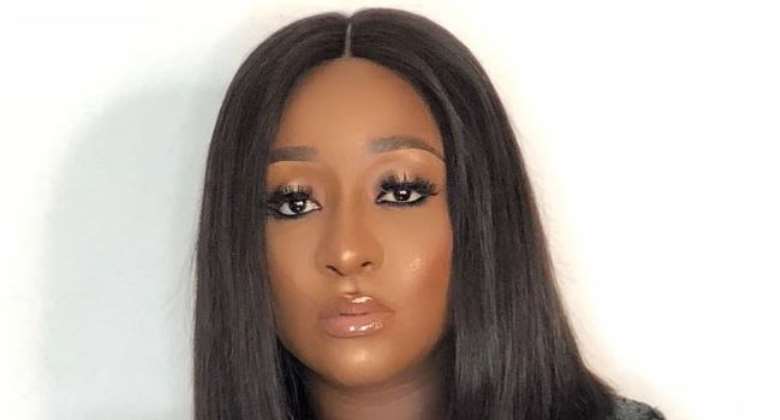 Nollywood actress, Ini Edo, has dispel allegations that she turns down scripts because producers can no longer afford her price.

The actress stated this in an interview where she that she had to slow down in the kind of scripts she accepts because sometimes bad scripts comes with the highest money.

“Well, I wouldn’t say that. I’ve just been featured in a movie I did not produce. It’s a film produced by Mo’ Abudu. So, I won’t say it’s because they can’t afford me. I decided to slow it down a little and just be selective of what I am part of, for obvious reasons. Most times the worst script comes with lots of money. If a story is not so great, a producer would want to use you because he feels he needs somebody like you to bring it to life and they’d want to pay anything just to have you in it, but at the end of the day, when the film comes out, you feel bad you did it. So for me, it’s not just about the money. If I’m passionate about the story, it really doesn’t matter how much I’m being paid. I don’t use money as a yardstick before going into a project. There’ve been some projects where the money wasn’t that great but because I really loved the script, I did it. So in all, I’m just taking my time and being selective,” she said.