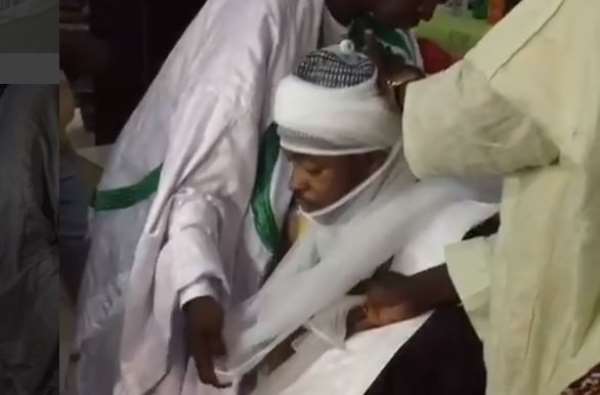 The actor’s work have not gone unnoticed as he has continued to receive various recognition and some days ago, he was not left out as he added another feathers in his exploits.

Sani was recognised by the people of Asus Nupe as he was turbaned as the Zaki Af Arewa. This recognition was coming this early considering his enormous contribution to growth of the entertainment industry in the North.

Speaking with Nollywoodgists.com, the elated actor thanked all those that have been supporting his brand and identifying with his works with hopes of better days ahead. 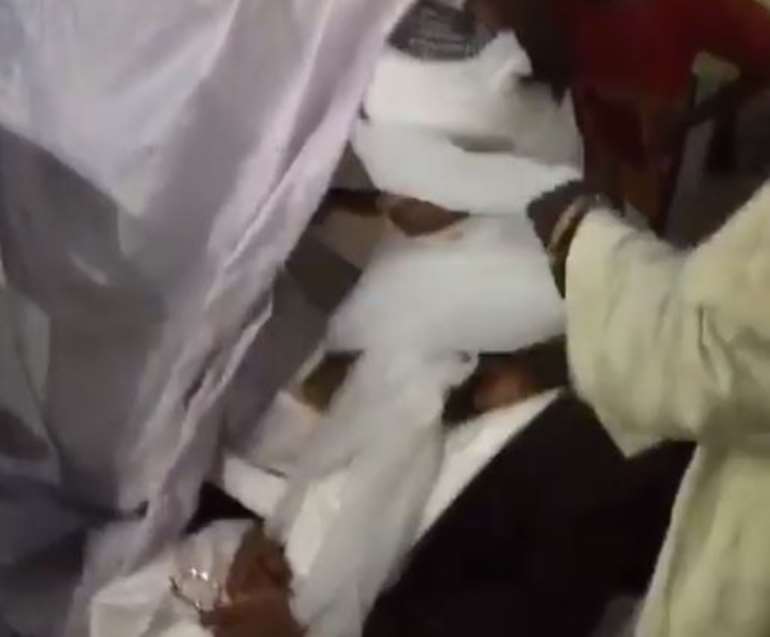 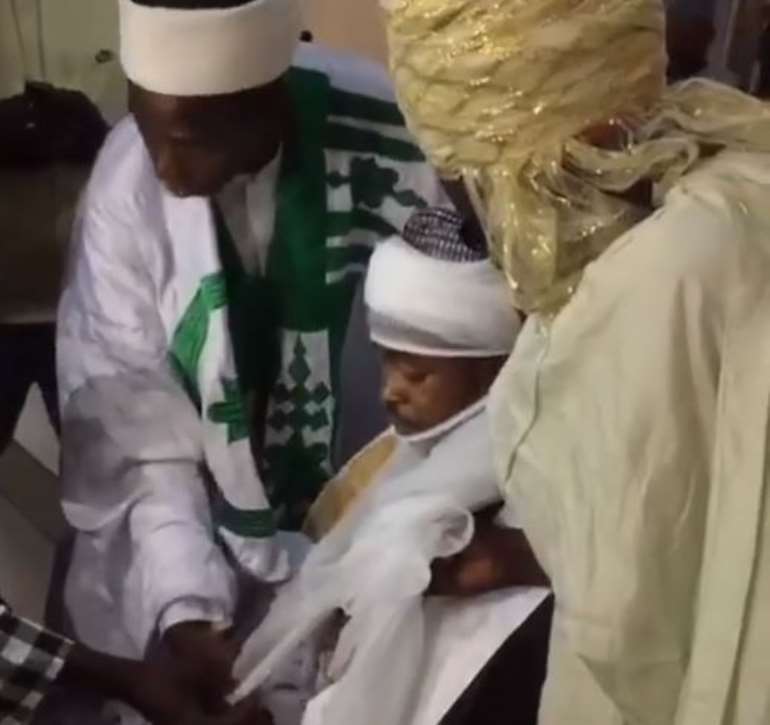