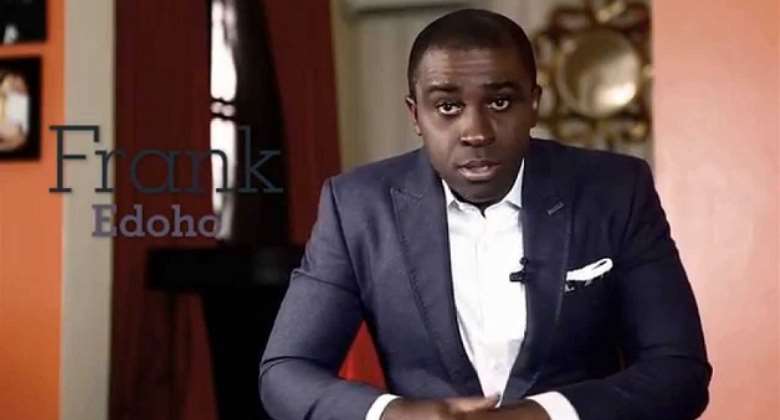 Ace Nigerian broadcaster, Frank Edoho, has indeed left a good foot print in the journalism industry and that has continually earned him accolades and opportunities in various industries.

Frank who was formally the anchor of popular game show ‘Who wants to be a millionaire’ before it was rested by the organizers.

When many thought he is out of job, Frank has landed himself another job with another game show called 'The Price Is right' and this time he'll work with OAP, Mannie of Cool FM as the announcer.

The new show, 'The Price Is Right' is a popular game show with its origin in America and it’s widely known and referred to as the oldest and most popular TV Game show in the world currently in over 50 countries.