This Is What You Need To Know bout Parkinson’s Disease 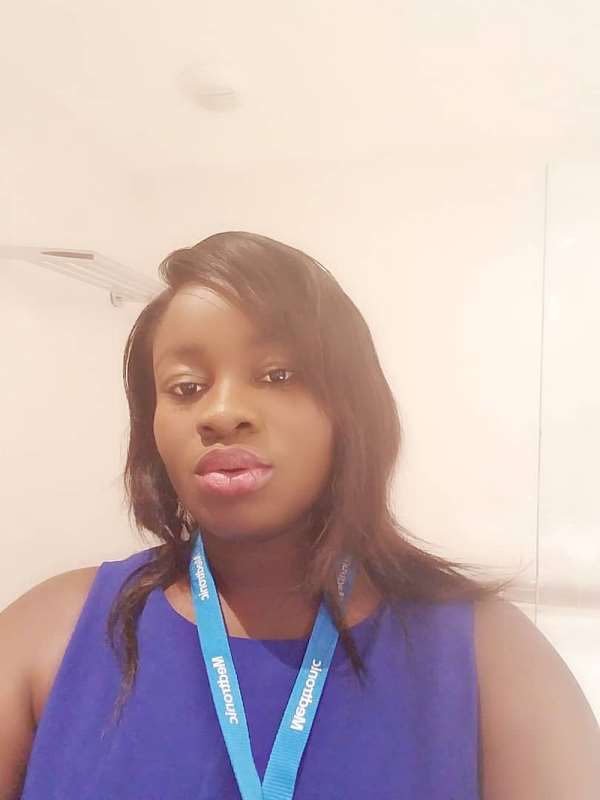 April is Parkinson's Disease Awareness Month and an ideal time to learn more about Parkinson's disease.

So what is Parkinson's Disease? It is a progressive disorder of the nervous system. Parkinson's disease occurs when the brain stops producing dopamine, a neurotransmitter that regulates movement and emotions. The main signs are tremor, stiffness of the body, slowness of movement, and difficulty with balance. Have you noticed a slight shaking or tremor in your finger, thumb, hand or chin? Has your handwriting gotten much smaller than it was in the past? Have you noticed you no longer smell certain foods very well? Do you thrash around in bed or act out dreams when you are deeply asleep? Do you feel stiff in your body, arms or legs? Have others noticed that your arms don't swing like they used to when you walk? Do you have trouble moving your bowels without straining every day? Have other people told you that your voice is very soft or that you sound hoarse? Have you been told that you have a serious, depressed or mad look on your face, even when you are not in a bad mood? Do you notice that you often feel dizzy when you stand up out of a chair? Are you not standing up as straight as you used to?If you suffer from any of these symptoms, it may indicate Parkinson's, so be sure to inform your doctor immediately.Whiles other conditions can explain some of these symptoms,its best to talk to your doctor to be sure. Remember, it is much better to give your doctor too much information than too little.

In addition to movement-related (“motor”) symptoms, Parkinson's symptoms may be unrelated to movement (“non-motor”).People with PD are often more impacted by their non-motor symptoms than motor symptoms. Examples of non-motor symptoms include: apathy, depression, constipation, sleep behavior disorders, loss of sense of smell and cognitive impairment.

Although there is no cure for Parkinson’s disease at the present time, medications, surgical treatments and other adjuvant exercise, speech therapy and nutritional therapies can dramatically improve many of the symptoms. So if you are living with the disease, work with your doctor to get adequate multidisciplinary care from nutritionist, physiotherapist, neurologist, speech therapist and nurses and join a support group.

Parkinson's disease (PD) is the second most common neurodegenerative disorder worldwide and it progressively impacts and reduces patients' quality of life .Parkinson's disease (PD) is an extremely diverse disorder. While no two people experience Parkinson's the same way, there are some commonalities. Parkinson's affects ten million worldwide. In Africa, there is limited data on prevalence on the disease; from publications a prevalence of PD ranging from 7/100,000 isfound in Ethiopia to 67/100,000 in Nigeria has been reported. In Ghana, Parkinson's disease patients form 12% of our patient population found in our neurology clinic following Stroke and Epilepsy. The recognition of PD as a common neurological disorder has been bolstered by its prevalence among celebrities, including Muhammad Ali, Michael J. Fox, Linda Ronstadt, Pope John Paul II, and more recently Jesse Jackson and Alan Alda. The average age at diagnosis is 62.5 years, and an estimated 10 percent of patients are diagnosed at age 50 or younger with men more likely to get it than women.

PD prevalence has often been reported to be lower in sub-Saharan Africa compared with Europe and North America, but whether this is due either to actual biological/ environmental factors or rather to measurement bias is still a matter of debate. Often, patients with neurological disease such as epilepsy and leprosy are seen as 'cursed' and as a result are often cast out of society. The cultural norm tends to be to visit traditional healers before seeking medical help and as a result patients tend to present later than those in developed countries, if at all.It may also mean that patients with these symptoms would try to conceal them. Often times, most symptoms of Parkinson's disease are believed to be part of normal aging process and this may well have an impact on whether the patients present for medical care. These factors will have an impact on how frequently PD is seen in hospitals and by medical practitioners, meaning they are important considerations in any report on the prevalence of PD in Africa.

In Africa and by extrapolation Ghana, there is a grossly inadequate number of medical doctors let alone neurologists, while medications patients need are largely unavailable and/or expensive. Therefore, most individuals with PD are underdiagnosed and undertreated. –Most people with PD in rural sub-Saharan regions cannot afford long-term medical treatment. Patients’ inability to work is an indirect cost because it further reduces familial income.

Until recently, there was no approved indication for Parkinson’s Disease in Ghana. Although medications like Levodopa are old molecules, none was registered by the Food and Drugs Authority, the first being registered by Roche, in 2019. According to the Country Manager of Roche Products Ghana LtdMr Philip Anderson, they are driven by our commitment to the North Star of “Delivering better outcomes for more patients faster”, and believe patients should not be limited by geographical and economic situations in having access to life saving medicines. Roche continues to investigate and develop therapies including digital diagnostic and monitoring tools for patients and physicians and are committed to making these available to patients across the world including Africa and Ghana.

The Anidaso Parkinson's Disease Foundation is an organization in Ghana dedicated to bridging the gap to healthcare for PD patients. We hope to make life better for people living with Parkinson's disease by improving care whilst inspiring a network both within and outside communities' patients find themselves. We are committed to adequate sensitization and training of local physicians, medical assistants as well as nurses and other health officers about Parkinson's diseasewhich will improve patients’ identification and long-term management.Help Us Make a Difference.We will continue to partner our Healthcare professionals and patient groups and shape the standard of care that offers the best outcomes for our patients in Ghana.We need your help – more than ever – in helping raise awareness to beat Parkinson’s disease and ensuring a better future, today.

‘Tweaa’ there is no power in the bible; it only contains his...
15 minutes ago