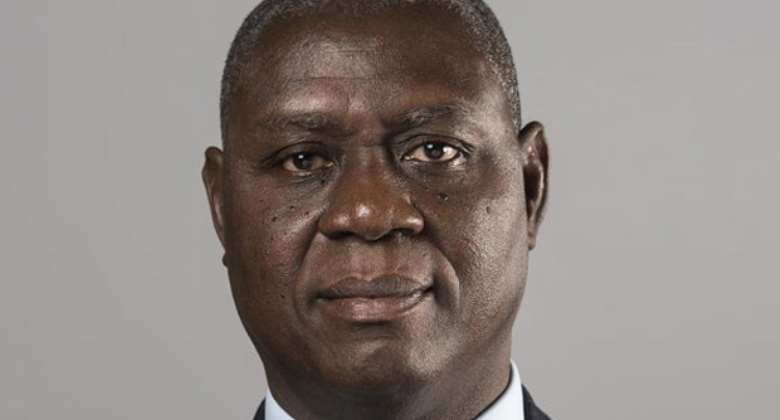 Chief Justice Kwasi Anin-Yeboa has restricted access to the courts.

He says only litigants, their lawyers as well as witnesses who are to testify in the case scheduled for a particular day should have access to court rooms as the authorities take steps to limit the spread of the deadly Coronavirus COVID 19.

The Chief Justice in a statement directed judges and magistrates to practice “strict case management techniques such that only parties and witnesses in cases listed to be heard on particular dates would be allowed into the courtroom to avoid large gatherings.”

This comes at the back of a directive by President Akufo-Addo for measures to be put in place by institutions to combat the spread of the Coronavirus which has been declared a pandemic.

Six cases have been confirmed in the country as of March 15.

The directive by the CJ particularly affects convicts and accused persons who are on remand as judges and magistrates have been directed to suspend the hearing of cases involving the movement of convicted and remand prisoners from prisons to the courts.

The courts are however, to hear cases of convicts who are appealing their cases. “In criminal appeals, the courts should dispense with the appearance of the appellants who are in prison custody,” the statement indicated.

The directive also enjoins judges and magistrates to only hear cases which are of extreme urgency and “as far as possible, exercise great restraints in remanding accused persons in order to avoid overcrowding the prisons and the police cells.”

It said, “Judges and magistrates should endeavour to adjourn cases to specific times on given dates, to limit the number of people that will be allowed into the courtroom. Cause list should be reduced drastically for few cases to be listed for hearing.”

The statement added that hand sanitizers were being provided for court users and arrangements` were being made to have the courtrooms regularly disinfected.