A Dream That Became A Realty; How A Retired Journalist Escaped Death From A Planned Accident 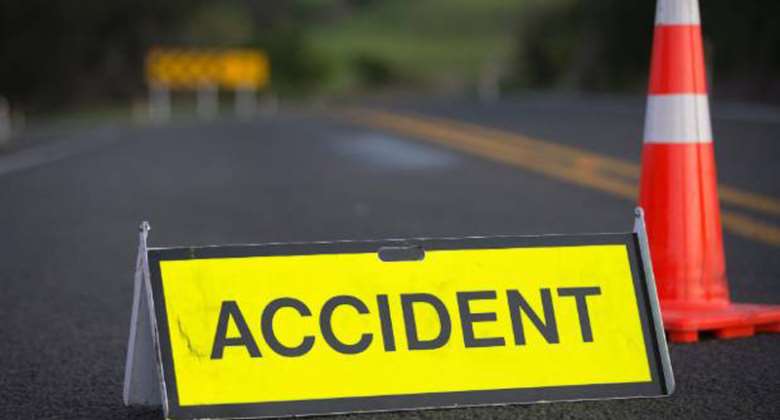 The Former Acting General Manager and Supervising Chief Editor of Ghana News Agency, Boakye-Dankwa Boadi is billed to become Ghana's version of Jamel Khashoggi, a South Arabian Journalist for 'The Washington Post', who was killed at the Saudi Consulate in Istanbul, Turkey, story.

He was killed on October 2, 2018 under a program to rid Saudi Arabia of persons they perceive to be critics of their government.

The burial of Mr Boadi's Big Sister, Charlotte Boadi, was due to be held at Jema Nkwanta in Bono East Region on March 7, 2020.

On Thursday, March 5, 2020, Mr Boadi dreamt that elaborate plans have been made to eliminate him, apparently, for being critical in two articles he wrote recently. 'Asanteman The Way Forward' and 'Return Of Red Rooster Nana Addo Stop Your Lies'.

The plan included faking a road accident in which Mr Boadi would be killed. When he woke up he called his Brother Asare Boadi to change a previous plan in which he was to drive Mr Boadi to Jema Nkwanta.

In the dream, Mr Boadi survived the accident. Again armed robbers attacked his residence and an attempt was also made to poison him through a woman.

In real life, Mr Boadi drove to Jema Nkwanta as planned. While he was returning to Kumasi, a taxi cab ran into his car when he entered the main Kintampo/Techiman Highway. The Driver targeted and hit the door on the driver's side but as it happened in the dream, Mr Boadi escaped unhurt.

Boakye Dankwa Boadi was the Acting General Manager and Supervising Chief Editor of Ghana News Agency, when he went on retirement in 2011. He has written many articles. You may google 'Boakye-Dankwa Boadi' to access them.