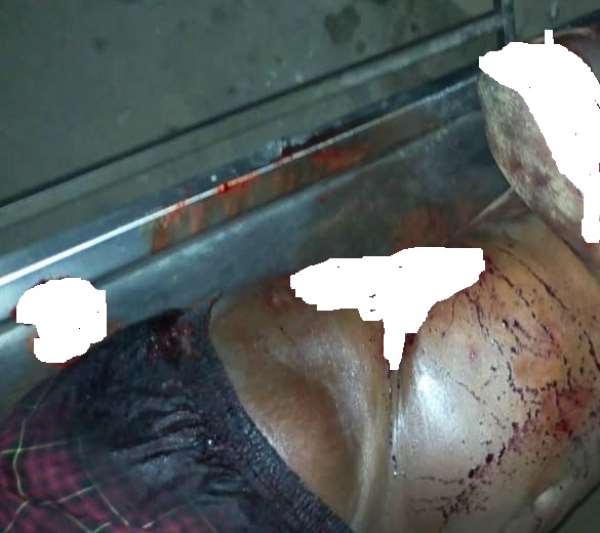 Reports emanating from Sogakope indicate that the Assemblyman for Sogakope South, Hon. Marcus Mawuli Adzahli, popularly known as Mac Greenline, has been murdered in cold blood at his official residence.

Accurate reports say he was in his home when a group of assailants barged in on him, killing him and injured his wife.

The attackers did not take any valuable items or money.

News of his death broke out early morning of Sunday 1st March 2020 at around 5 am.

Mac Greenline according to information gathered by our intelligence team, was last seen at Rita Store, Sogakope, after gracing the launch of this year’s Hogbetsotso in Tsopoli.

He spent only two months on the seat.

Mr. Japhet Festus Gbede, who filed this report said, thousands of the people in South Tongu Constituency are not happy with the recent attacks on good people of the land hence called on the Ghana Police to beef up security in the area.

He further admonished the police to bring the perpetrators to book.