The Burial Place Of Kobby Bryant And His Daughter 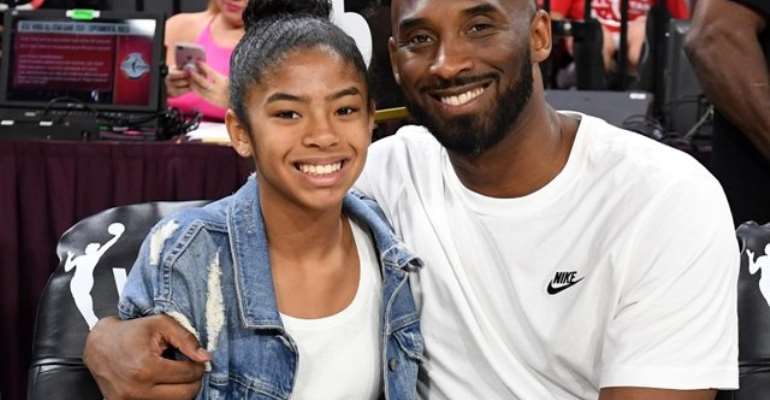 Following up on the NBA legend Kobby Bryant and his 13-year-old daughter, Gianna who died in a plane crash on 26th January 2020 is buried today.

According to myjoyonline, both father and daughter were buried in Pacific View Memorial Park in Corona Del Mar, California, and the documents state. The cemetery is about two miles from the Pacific Ocean and less than a 10-minute drive from the family's church, Our Lady Queen of Angels, in Newport Beach.

A public celebration will be held on 26th February 2020, at 10 am PT at the Staples Center in Los Angeles. No information about tickets has been shared.

A memorial service for the Altobellis was held Monday at Angel Stadium in Anaheim.

The remains of the crash victims were returned to their families in early February, according to the Los Angeles County Medical Examiner-Coroner.

The cause of death for all nine victims was determined to be blunt force trauma, and the manner of death was certified as an accident, the medical examiner's office said.