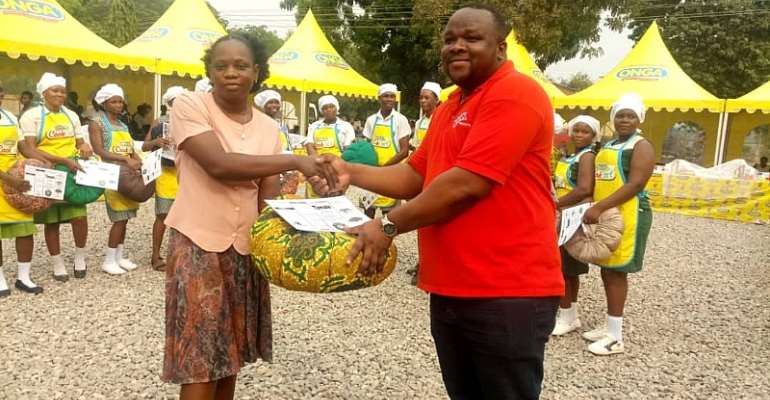 Lexta Ghana Limited, producers of Yazz range of products has launched the second edition of the Cook Arts School's Competition in Accra.

The annual cooking competition, organised by the Ghana Education Service (GES), to promote Home Economics in second-cycle schools was won by Ashaiman Senior High School who were awarded 5000 cedis and assorted products from Yazz.

Speaking to journalists, the Deputy Head of Sales and Marketing at Lexta Company Limited, Ernest Okine Tawiah, called on Ghanaians to view Home Economics as an avenue for skills development and employment creation.

He said the project will tour the entire country after which two students will be selected from each of the 16 regions to compete in the final in Accra.

Mr. Okine Tawiah, said Lexta will continue investing in the youth since the company’s products are mostly youth-driven.

Established in 2002, and known for its popular Yazz range of products, Lexta Ghana has introduced into the Ghanaian market Yazz Tissues which includes Yazz Kitchen Towel and Yazz Kitchen Napkin.