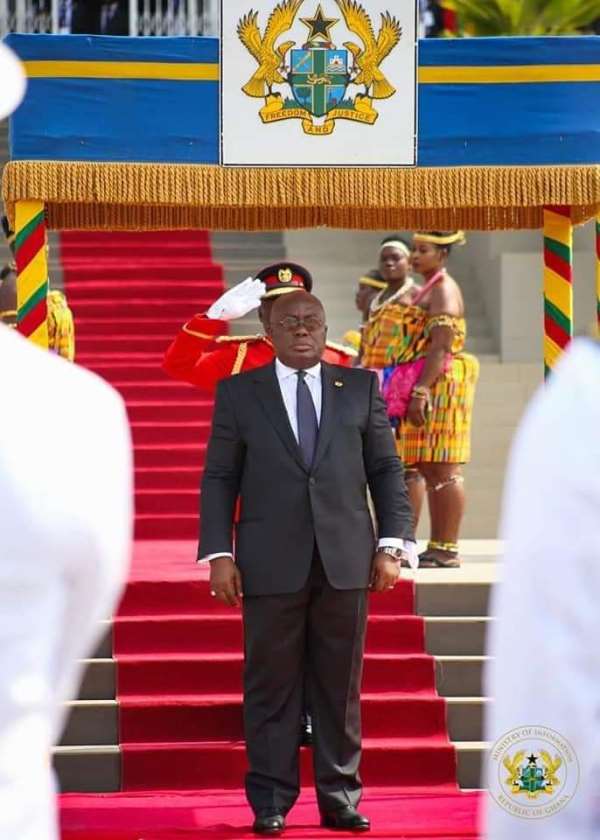 As part of H.E, The president, NANA AKUFO ADDO and NPP government developmental agenda, the one - village - one - dam is one of the Nana Akufo Addo administration flagship programme aimed at all-year-round agricultural activities in the five Northern Regions of the Country to enhance food security in the country under the Infrastructure for Poverty Eradication Programme ( IPEP).

In 2017 budget, GH¢94, 446, 182 million earmarked for the construction of the dams to support farmers in both crops cultivation and rearing of livestock to boost the country food security for internal and external use.

Upper West Region,
Northern Region,
North East Region and
Savanna Region
He further stated that, 570 communities in these regions were farmers suffered seasonal rainfall challenges in the cultivation of food crops thus one - village - one - dam in these communities is necessary.

The following illustrated some of the dams constructed in the the Regions.

12. Kayoro dam in the in the Kasena - Nankana west district,

indeed Nana Akufo Addo DESERVES ANOTHER TERM TO DO MORE FOR THE INTEREST OF THE GOOD PEOPLE OF GHANA.