Secret Reasons Why Most Loyal Women Cheat On Men 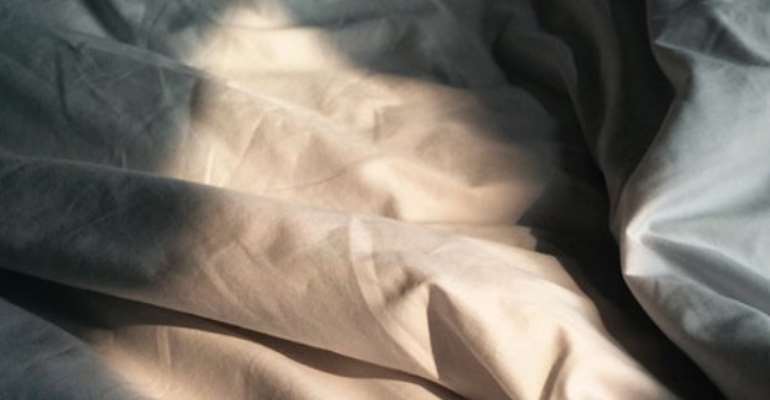 You thought you are her Prince charming and will stay like that forever! But you got the shock of your life seeing your lady loved in the arms of another man?

Well what is it that makes even the most loyal women cheat on men? This is a question every man would like to know to keep his lady with him forever in love.

I read Matt Ridley’s “SEX AND THE EVOLUTION OF HUMAN NATURE” about a month ago and he said a lot concerning the reasons why even good or trusted wives cheat in marriage.

According him, we mate or marry someone who is on par with our own level of desirability. However, repeated rejection can cause women to lower their sights and marry ‘below’ them. Ridley further explains that because a woman’s partner or husband is not by her standards, genetically superior, she will seek that superiority outside of the relationship. In the meantime, her primary (genetically inferior) mate has the resources ( money) to take care of her and her offsprings and also the willingness. So she will have an affair with the genetically superior male and have a child by that male and stay with that genetically inferior ‘provider’.(Some research on DNA testing suggest that around 30 percent of men are not the biological fathers of their children)

So you see, it is now common knowledge that every woman seeks the perfect match in a single man of good genes and providership abilities. Nowadays both qualities are usually not met in the same man by the time her biological clock comes to an end and she needs to partner with a mate to have children with.

Since the agricultural revolution and along came with monogamy, women preferred the partner with good providership abilities over the one with better genes. Before the agricultural revolution, the child’s needs were take care off by the community so the alpha male (good genes) was the one who had the lion’s share of reproduction. Due to this inherent conflict that women nowadays experience, women have what is known as dual mating ‘strategy’. She will choose a good catch as a father for her children but may cheat on the side with a man that has good genes.

This is mostly true for every heterosexual woman out there. Yes, also the ‘good girls have this basic evolutionary conflict in their unconscious mind and their body reacts to the same cues as a ‘bad girl’….simply said, all pussies get wet for the same reasons despite the fact that her logical forebrain just like men, will fabricate and portray an ideal man she is actually most sexually turned on to.

Men also cheat and even the more so why not talk about men too? You may ask. When a woman cheats, it is vastly different from a man cheating. A man most often do not fall in love with the person he’s cheating with. While on the other hand, if a woman decides to cheat, there is a strong chance she will fall in love with this other person, especially if she’s getting more emotional affection from the new person, and almost no emotional affection from her older partner.

We live in a world of adultery and if we want to protect our home from it, we need strong fencing. We cannot just assume that it won’t enter as it is unethical. This argument, I’m afraid is no longer enough for protection. We need to become proactive instead of reactive.

We can highly condemn cheating as much as we like, but condemning it won’t stop a person from cheating.