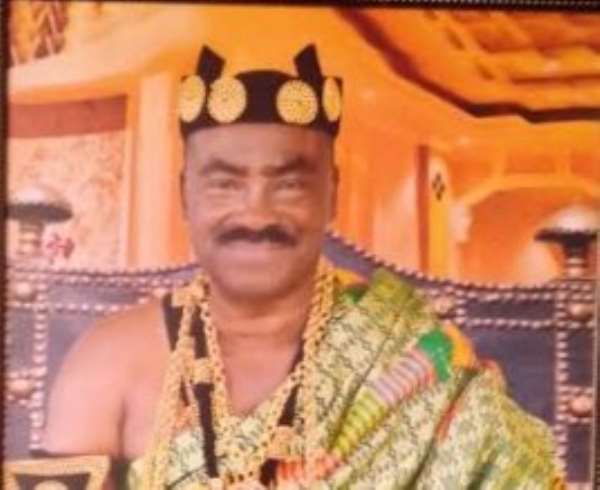 The Council said Togbe Worde now acts as the President of the Gbi Traditional Council until a new Paramount Chief is enstooled and called on all indigenes of Gbi to observe the mourning period in black or red attires.

The Council said Togbega Gabusu VI took ill a few months ago and added that "he had quality medical treatment and attention both home and abroad but to no avail".

Togbega Gabusu VI, known in private life as Eli Billy Bright Kormla Kumadie, a teacher by profession, was enstooled Paramount Chief of the Gbi Traditional Area, Hohoe, on May 25, 1989.

The Council also declared a lift on a ban on noise making and disturbances in the traditional area.