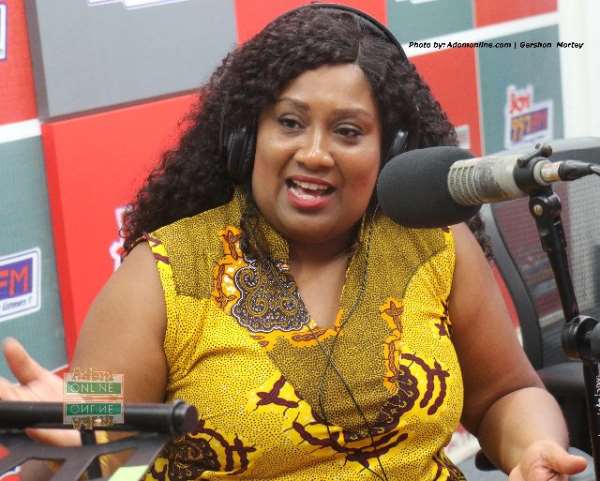 Labour MP in the UK, Bell Ribeiro-Addy has called on returnees to use the Year of Return as an opportunity to help raise the reputation of Ghanaians abroad.

The Streatham constituency representative of Ghanaian descent highlighted the need to amplify the pride associated with being Ghanaian as part of the roles diasporans must be seen playing as they go back to their countries after the initiative.

“I think the role that a returnee can play is raising the profile of Ghana and Ghanaians which is some of the great things that have been done with the Year of Return.

“All of the high profile people have been coming over and using their influence to show that Ghana is open and putting the country on the map to makes it an interesting tourist destination…to show that if you want to move here and work, it would be an easy thing for you to do,” she said.

In 2018, knife crime was said to have hit an all-time high after more than 43,000 offences across England and Wales.

This development was largely attributed to poor socio-economic condition among the youth in black minority communities.

But Speaking on JoyFM’s Super Morning Show Thursday, Ms Ribeiro-Addy also encouraged returnees to assess the antecedents for the low rate of violence in some parts of Ghana’s rural areas despite poor socio-economic conditions experienced.

“It is not that they are going round and naturally violent. You know this because in Glasgow, a few years back among the white gangs, they were doing the same thing. It was about poverty…

“But do you know what, there is poverty in Ghana, and they are not stabbing each other. So we need to look at what other effects been a black person and being of a low socio-economic background is having on youth in the UK”, she said.

Bell Ribeiro-Addy won the UK elections to represent the Streatham constituency after securing 54.8% share with 30,976 votes.

She was elected as MP in December 2019 on the ticket of the Labour Party, one of two Ghanaian women won their bid in the British parliament.