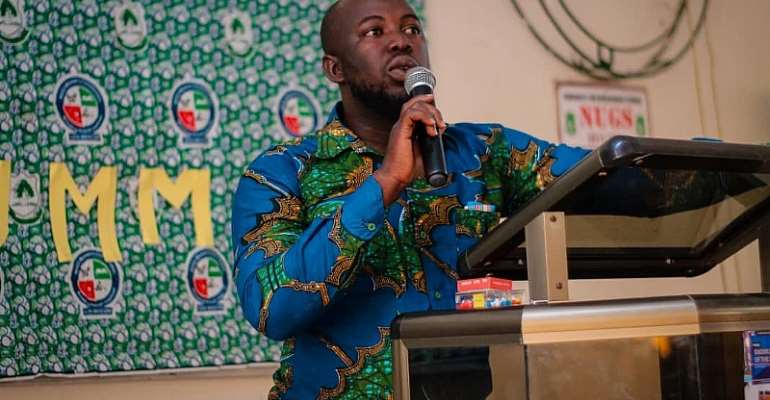 Astonishingly, some healthcare providers, particularly in the government facilities consider themselves above the law and above the ethical standards of the Ghana Health Service. We have an enormous patient safety problem in this nation. Even misconduct by Nurses is going largely unchecked. The last thing we should do is try to solve these problems by initiating punitive measures and actions against the institutions and or individuals that have led to the premature death of many including little Shahid Ibrahim. They have been series of unchecked mistake made by most health workers, and the action of some Health workers in the Upper West Regional Hospital that have led to the death of a Two (2) year old boy from the Boli community who had a snake bite is one of such many unfortunate occurrences in the Upper West Region.

The facts remain that, workers of the Upper West Regional Hospital. Have the recording unit in particular misbehaving and not committed to responsibilities. How on earth will one fail to be at his post with no just cause? The situation became more frustrating and unfortunate when nurses at the outpatient unit lack compassion and a sense of ethical maturity; they failed to respond to an emergency in the case of Shahid that has resulted in his untimely death. Some fundamental questions needs to be answered:

On a personal level, it was gratifying to see the Upper West Regional Minister Dr. Hafiz Bin Salin set up a committee to probe into the matter; however, the committee has since completed its investigations and submitted the report to the Upper West Regional Minister. Although, it has only been weeks since the report has been submitted; I have reservations considering how political leadership in Ghana kill issues using the snail pace approach. The posturing of the regional Minister upon receipt of the reports is more of talking loud without quickly initiating actions. I would have wished we rounded up this issues before embracing the year 2020.

As a matter of urgency the following actions must be taken:

I am increasingly becoming frustrated and disappointed in political leadership for the snail pace approach adopted in finding justice for Little Shahid. The Upper West Region Minister, must show leadership and commitment and to ensuring that Little Shahid Ibrahim whose death could be described as a murder case get some justice. This will go a long way to serve as deterring to others that may follow suit. We must use the case ground for health workers’ assessment and evaluations taking into consideration their professional competence and ethical awakening.