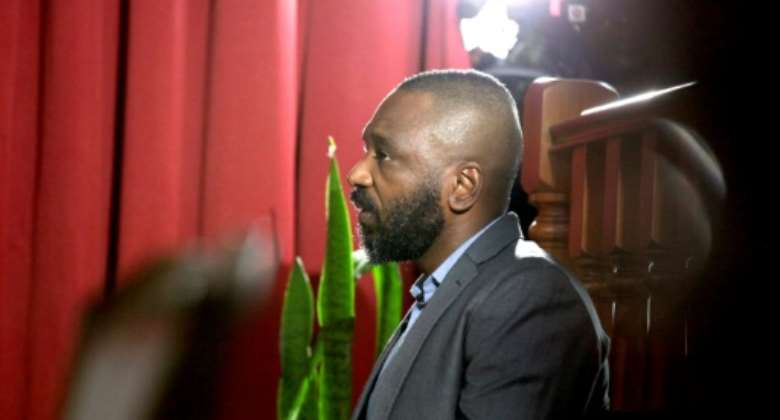 Lawyers for the son of Angola's former president Jose Eduardo dos Santos have denied that he tried to steal $500 million (450 million euros) from the sovereign wealth fund he oversaw, during the second day of his corruption trial in Luanda on Tuesday.

Jose Filomeno dos Santos, 41, also known as "Zenu", is accused of embezzling as much as $1.5 billion from Angola's sovereign wealth fund during his 2013-2018 stewardship.

Zenu's lawyer Antonio Gentil Simao responded to claims of an illegal $500 million transfer to a foreign bank account that his client was "never in on decisions regarding the process" that led to the transfer.

Jose Eduardo dos Santos led Angola for 38 years, leaving a legacy of poverty and nepotism after stepping down in 2017 from the top job in a country still recovering from a 1975-2002 civil war.

Zenu, who faces a maximum 12 years in jail, is the first member of the former presidential family to be prosecuted.

He is appearing at the Supreme Court along with three co-defendants -- among them former central bank governor Valter Filipe da Silva -- who also face charges of money laundering and embezzlement.

Zenu's half-sister Isabel dos Santos, reputedly the richest woman in Africa, was ousted as head of state oil firm Sonangol in November 2017 and is now being investigated for embezzlement.

She has since left Angola -- like most members of the Dos Santos family -- because she claims she has faced death threats.

Despite extensive oil, gas and mineral reserves, the majority of Angolans live in poverty and continue to rely on subsistence agriculture.