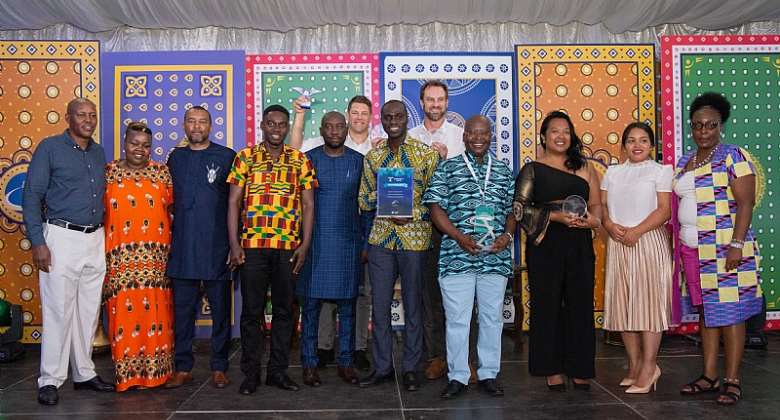 Cape Town Air Access (CTAA) was announced as the overall winner of the Routes Africa 2019 Awards at a ceremony last night (9 December) in Mombasa, Kenya after also picking up the award for Destination Marketing. Upon winning the award, Tim Harris, CEO of Wesgro said; “We’re delighted by the recognition and acknowledgement from our colleagues in the aviation community. A major contributor of Cape Town Air Access’ strength lies in its collaborative nature, so we’d like to thank our partners in the City of Cape Town, Western Cape Government, Cape Town Tourism, South African Tourism, and ACSA, for their continuing support.”

Since its inception, Cape Town Air Access has assisted Cape Town International Airport (CTIA) in establishing 16 new routes and the expanding 22 existing routes. Over 750,000 inbound seats have been added to Cape Town’s network, doubling international seat capacity at the airport and contributing an estimated US$400 million in direct tourism spending to the economy. Over the past fourteen months, CTAA landed 3 new airlines, 4 new destinations and 7 route expansions. This added 150,000 one-way seats to the network and contributed to a 9% growth in international passenger traffic.

Additional categories in this year’s ceremony also included; airport serving 4-20 million passengers; a small airport with fewer than 4 million passengers and an airline serving the region (a brand new category for the Routes Africa Awards this year).

In the under 4 million passenger category, Antanananarivo International Airport was crowned the winner, the airport is set to open a new terminal in the first quarter of 2020, which will generate nearly 1,000 direct and indirect jobs for the region. Having welcomed Ethiopian Airlines and Turkish Airlines, the airport also witnessed an 8% annual traffic growth.

In the newly introduced airline category, Africa World Airlines was named the winner as the carrier has seen an impressive 25% increase in traffic over the past year, with over 800,000 scheduled available departure seats in 2019.