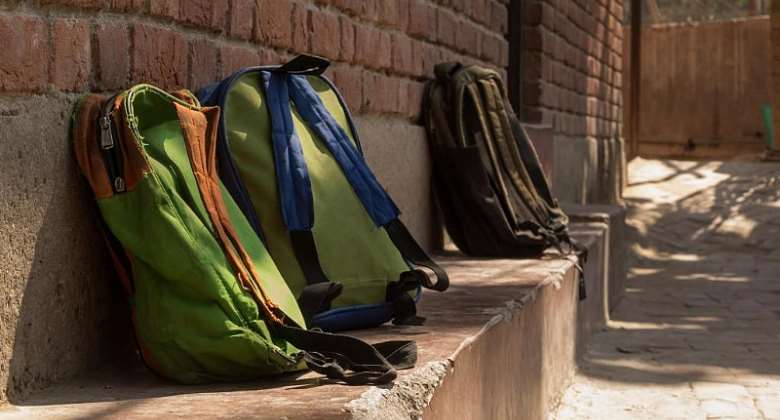 A French teacher has been taken into police custody in an unprecedented case which sees her under investigation for involuntary homicide and harassment, after the suicide of an 11-year-old pupil.

In June, the parents of the young girl, Evaëlle, found her body hanging above her bed. She is suspected of having committed suicide because she could no longer bear being bullied by her classmates.

After months of investigation, the police have now taken her French teacher into custody where she is being questioned about her role in harassing the girl.

Evaëlle's parents are suing the French state for what they see as its failure to protect their daughter from bullying. They have also filed a complaint against the teacher, accusing her of doing nothing to stop other students from harassing their daughter.

The pupil had only recently joined Isabelle Autissier College in Val d'Oise, a commuter town close to Paris. Her parents had pulled her out of her previous school due to bullying.

The police came under increased pressure to investigate the circumstances surrounding Evaëlle's death after an October march of around 500 people calling for action against staff at Isabelle Autissier College.

The arrest of the teacher was welcomed by Evaëlle's parents.

"We are glad that the authorities have finally taken action...this case must not be buried. Teachers must be held accountable, just like any other person," they told French media.

Nkoranza youth clash with police over ‘suspicious’ murder of...
40 minutes ago