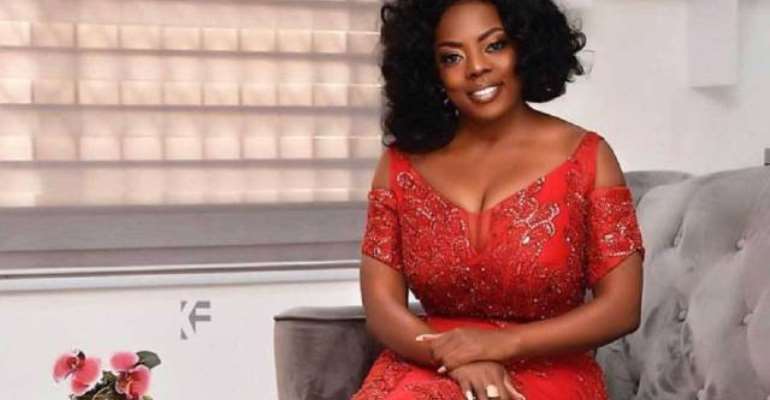 Ace broadcaster and presenter Nana Aba Anamoah has lashed out at some of the sympathizers of the National Democratic Congress (NDC) for circulating a video of her personal views she expressed on a current affairs talk show in “bad fate”.

In a viral video circulating on twitter, Nana Aba told host Francis Abban that Nana Akuffo Addo should tell Ghanaians what he has achieved stead of talking about former president Mahama every time.

The video was widely circulated by the sympathizers of the NDC on social media but in a sharp rebuttal on twitter, Nana Aba Anamoah twitted, “The NDC folks circulating that video conveniently edited out the part where I spoke out against their propaganda.”

She further wrote: “Dear NDC, find a campaign message and stop hopping onto my thoughts. I clearly shared my views on your party in that video too.

Leave me out of your politics and find a campaign message” clearly signifying her disgust for the thought being circumvented.