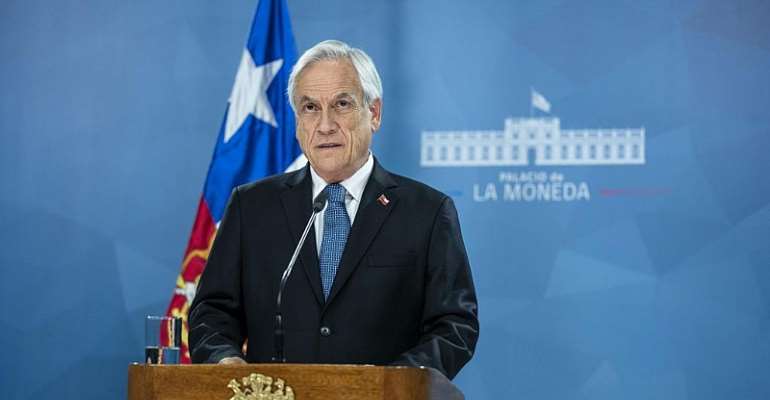 Piñera said that after more than 10 days of street protests, Chile was not in a position to host either the trade summit on 16-17 November, nor the climate convention scheduled for 2-13 December.

"This has been a very difficult decision," he said. "It causes us a lot of pain because we fully understand the importance of Apec and Cop 25 for Chile and for the world."

Piñera's administration has been grappling with widespread discontent over economic inequality and calls for the president to resign.

Scuffles
The president fired leading members of his cabinet in an atempt to quell the street disturbances which have left 17 people dead and more than 1,000 injured.

He has been accused of flouting the constitution and allowing human rights violations.

The Cop 25 conference was due to consider the implications of the UN climate action summit in New York in September as well as regional meetings on climate in Africa, Latin America and the Caribbean.

Digitalisation was one of the points on the Apec agenda as well increasing the number of working women.