Why Kumasi Brothels Were Burnt To Ashes 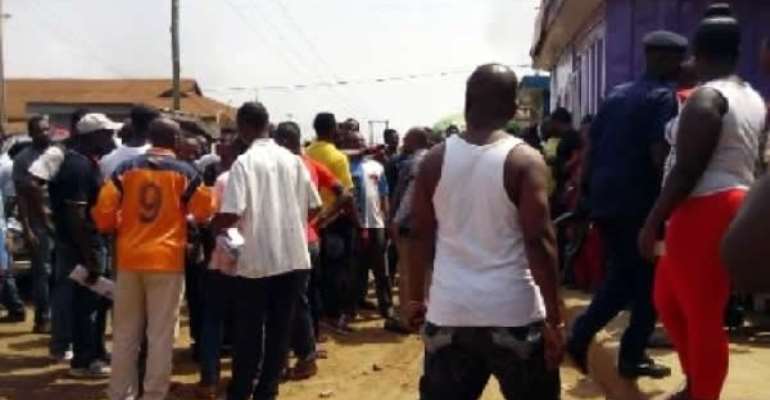 Details have emerged about why brothels at a popular red-light district in Kumasi, the Ashanti Region capital, were razed by fire by angry youth on Thursday morning.

On Thursday, sketchy information suggested that the brothels at the Sokoban Wood Village were torched because a 20-year-old man identified only as ‘Tupac’ was allegedly stabbed to death at one of the brothels, sparking a reprisal from his friends.

Angry youth reportedly set ablaze the brothels claiming their friend ‘Tupac’ (whose real name has now been given as Akugure Limann) was attacked by some of the prostitutes after he had patronised their services. 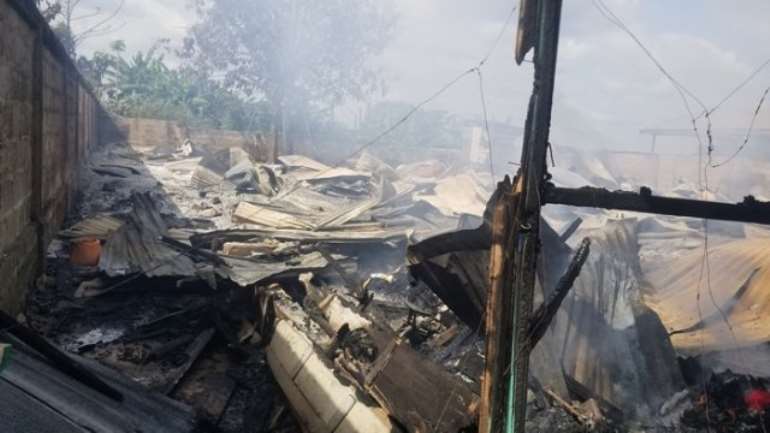 However, it has emerged that Akugure engaged the services of a prostitute but refused to pay, causing the prostitute to call her pimps who stabbed him to death. Police said they found the body with many stab wounds.

A few minutes later, they were informed that the youth of the area had set some of the wooden structures alleged to be housing the sex workers on fire.

He said personnel from the Ghana National Fire Service had to be called in to put out the fire.

The Police PRO revealed that preliminary investigations led to the arrest of Chuku and Nyamekye, the pimps who were alleged to have stabbed Akugure.

He said police also arrested one Augustine Adu, who was also alleged to have mobilised the youth to set the structures ablaze.

He said investigations were ongoing to arrest the alleged sex worker at the centre of the incident.