Request For The Suspension Of Your Secretary: Admission Of Poor Performance 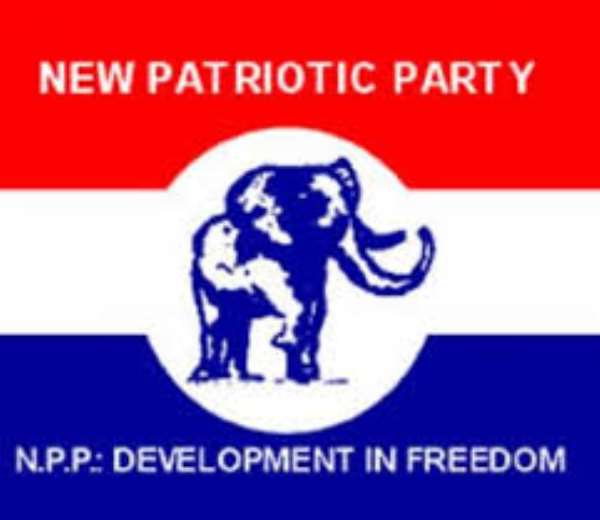 As a concerned person, I have condemned the suspension of the secretary as illegal, challenging the Steering Committee of the party in the Central Region that it does not have the power to suspend any elected constituency officer. In fact, the NPP constitution is very clear on the body that can suspend an elected officer like a Constituency Secretary. Article 4, (8), (3) states clearly, the body that is empowered to take such a decision. For the avoidance of doubt, I refer to this provision which stipulates, ‘A Constituency, Regional or National Executive Committee, as the case may be, shall, in conjunction with other party organs, where appropriate, within twenty-one (21) days from the receipt of the petition, investigate the grievance, conclude its deliberations thereon, and notify its decision to the member.’

Aside this, the body that illegally took this decision also messed up with regards to procedural matters. Beyond this, the secretary, for the good of the party, subjected himself to the procedures they ignored when they later invited him to appear before the disciplinary committee. Nevertheless, things are still not done right, referencing the stipulated time the Disciplinary Committee and other bodies concerned, are expected to submit their report to the appropriate body that is empowered to the determine the fate of the hard working secretary.

My concern on this issue has to do with a portion of the letter the MP wrote to the NPP Central Regional Secretary which suggests that the conduct of the Constituency Secretary prevents him from working effectively. ‘I respectfully refer …to initiate investigations into the misconduct of the Constituency Secretary of the Awutu Senya West Constituency which constantly frustrate me from working effectively as the elected Member of Parliament,’ the MP, opined. The above position of the MP is a clear admission that he has not effectively served the people as their elected representative. Well as much as he is entitled to his decisions, I think the best any MP who admits has not effectively served his constituents can do is to give way for another candidate who can work under pressure to take over.

What is more serious and self-implicating is that one of the things the secretary did to frustrate the MP from effectively working as an elected Member of Parliament is reading a tribute that was full of praises to our late Papa, Hon. Oppey Abbey. How can a mere tribute that eulogizes the late Father of the constituency frustrate a seating MP from working effectively? My SHS students will say ‘I shock self!’

On a conclusive note, I can only pray that God save the NPP from any embarrassment, looking at the way Mrs. Gizella Tetteh-Agbotui is working with the united NDC front to stage a revenge for her sister and the NDC party.