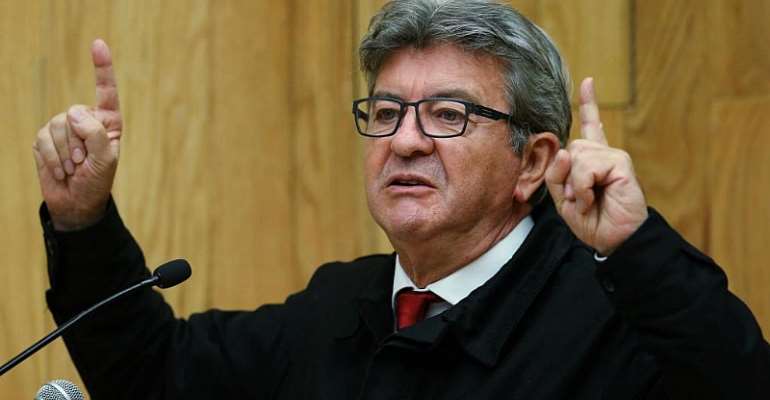 France's interior minister Christophe Castaner demanded on Wednesday that Mélenchon apologise for referring to the police force as “barbaric”.

Mélenchon made the comments during the march for climate on Saturday after having heard stories from protesters of police brutality.

“Yes, yes, they are barbaric. Be careful because they [the police] will not stop now” said the LFI leader.

The comments set alight reactions from the police union, the secretary of the state, the head of the police of Paris and the interior minister Christophe Castaner.

“It is unacceptable the insults directed at our mobile force, who each day, are out there risking their lives to protect the French people,” he tweeted.

“The only protest for climate in the world that was repressed. An excess of disproportionate violence,” responded Mélenchon to Castaner's tweet. “After 24 people blinded, 5 mutilated and 2 killed, Castaner is the one who owes the French people an apology. His resignation would be useful” added the firebrand far-left leader.

The police union Alliance asked Castaner to file an official complaint against Mélenchon, calling his comments “provocative, intimidating and an outrage.”

Coupled with that, it has organized a gathering on Thursday at 11:00 am (9:00 am GMT) outside LFI's headquarters in Paris.

Mélenchon has called the gathering “illegal” and has asked for protection from the Gendarmes.