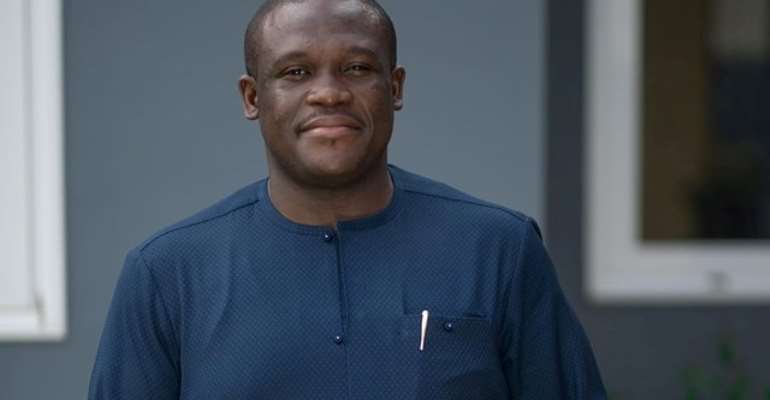 Politics in Ghana seem to have been turned into comic grounds where men who are supposed to know better turn to pretend not to know anything at all. On the other hand, others have also turned the business of politics to a forum for insulting the intelligence of the populace.

One of such instances, where the populace were insulted to the core, is the infamous "Ghanaians have short memory" comment passed by former president John Dramani Mahama. Whithersoever the situation may have been, in 2016, Ghanaians proved that their memories were not short and that, the inhumane comments so passed days long were afresh in memory. Yes! Ghanaians do not have a short memory.

Ladies and Gentlemen, such of those comments I would like to draw your attention to are those that were dishonorably made by the parliamentary representative of the Ningo-Prampram constituency with regard the happenings at the Ayawaso West Wuogon bye-election. Sam George, the man under discussion, after the bye-election at Ayawaso West Wuogon which elected Hon. Lydia Syram Alhassan could constantly rant on the huge presence of security personnel at the grounds.

Fast forward Thursday 29th August, on GHone's State of Affairs hosted by Nana Aba Anamoah, that same man, Sam 'Gyata' George who lamented over huge security presence at the Ayawaso West Wuogon bye-election was very happy, showing gratitude to the IGP, Military Command and other security agencies for providing large number of personnel to guard the electoral processes in the Prampram constituency.

From the horse's own mouth, "I personally bypassed the DISEC and REGSEC and called on the IGP and a higher military command to help me with heavy presence of security at the grounds". Asked why such a call, Sam George could defend his case by saying he picked up signals of possible chaos at the grounds so needed to swiftly respond to that ahead of time to avoid any of such circumstances.

Hypocritically, this same man couldn't understand, not to even agree with the National Security for saying they had picked up signals of possible destruction of the bye election at Ayawaso, therefore the need for their heavy presence. Pathetic isn't it? Sam George, who has no security intelligence could pick intelligence yet the National Security Council which is manned by various security experts were lambasted for saying they picked security intelligence. Wow!

His self-exposure of hypocrisy should mean a lot to us. First, that, he, Sam George, is an ardent believer in former president John Dramani Mahama so thinks that indeed, as said by his boss, "Ghanaians have short memory". Second, that, the election which saw him narrowly escape relegation unlike his close unlucky friend Ras Mubarak, had every reason to parade heavy security presence but the Ayawaso West Wuogon bye-election didn't merit same. Shameful hypocrisy.

At long last, the heavy national security presence at the Ayawaso West Wuogon bye-election, justifiably due to some security signals picked up by the NSC has been justified by Hon. Sam George not only to be proper but also a swift response to curbing the miscreant attitude of the NDC thugs who intended to mar the whole exercise. No more rants for we now know the truth and the truth has set us free.