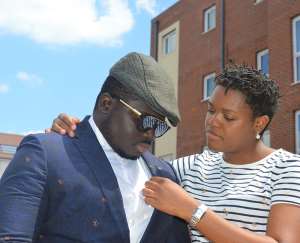 Yes you read the headline right, my Boaz and King is looking for another wife. And yes he loves me too much and I am the apple of his eyes. But before I go into that, let me just say, on the 1st of August I celebrated my birthday. August is always a very special month for me because its my birthday month, this year its even more special because 400 years ago this month, the children of Israel where captured and taken into captivity as slaves in what was the worst atrocity to ever happen in human history. This August is a very significant month in world history, especially prophetically.

The president of Ghana has declared 2019 the year of the return, calling on Ghana and the rest of the descendants of the transatlantic slaves to celebrate and commemorate the end of 400 years of slavery. In America, President Donald Trump who obviously is aware of the prophecy, signed the H.R. 1242 bill, a law which was passed last year as the 400 years of African-American History Commission Act. The bill commemorates the 400th anniversary of the arrival of the first African slaves in the English colonies at point Comfort, Virginia 1619. Among a lot of programmes, the commission must plan programs which acknowledge the impact of slavery and the laws which were passed to promote racial discrimination in the USA.

Meanwhile the US House Of Representative speaker to West Africa Nancy Pelosi led a delegation to Ghana this week to commemorate the 400 years slavery anniversary.

Even the year started off with AMerican Hollywood stars heeding the President’s call and went to Ghana to celebrate Christmas and New year there, organized by German Ghanaian Actor Boris Kodjoe and Bozoma Saint John which they dubbed the #FullCircleFestival. I wrote about it here.

So yes, something is happening, there is some shift in the atmosphere. The 400 year mark is such a big deal, the buzz is everywhere.

Well my husband is from Ghana, from the Ashanti tribe. He is a descendant of Shem, a son of David. The Israel in him has been awakened.

As for me, I was born in Zimbabwe, and according to my country of birth, I was born a descendant of Ham, an Egyptian to be precise.

That said, when I met my husband, he became a Boaz to me, took away my reproach and brought me redemption. His people became my people and his God became my God. Like Ruth, I literally left my country to be with him.

Well, you may still ask, so what has all this got to do with my husband taking another wife?

Ten months ago, as we were about to enter 2019, God gave us, both my husband and I, a revelation about who we were and our identity. Both of us have always had a deep love for black people, so God revealed to us the part we would play in this new era, or should I say dispensation.

My husband was called to be my husband. He is not an ordinary black man, well he is very dark skinned for starters, which was the first thing which attracted me to him, his magnificent skin. He doesn’t only stand out because of his dark skin, he stands out because of who is he, inside. He took me and my 4 children and adopted all 5 of us into his family. 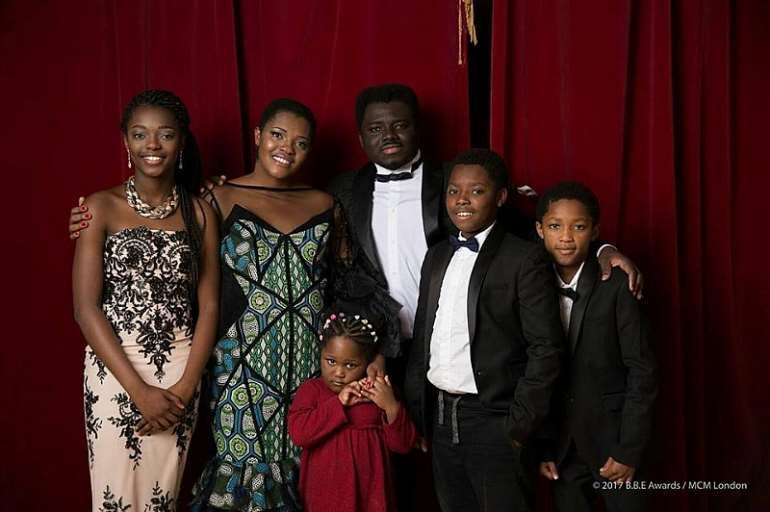 He took me and my children into his family
God showed us that my husband has been called to be the Boaz he is to me, not only to me, but to certain black women who too have been called.

So my husband will celebrate the end of 400 years of slavery by taking another wife. This again is a fulfillment of prophecy. It will all be done according to scripture…Isaiah 4:1

And in that day seven women shall take hold of one man, saying, We will eat our own bread, and wear our own apparel: only let us be called by thy name, to take away our reproach.

Women interested in joining our family will have to pay their way, we are not in a position to feed or look after a woman who wants to be his second wife.

God gave us this vision to grow and empower the black family, especially the single black woman who is under so much reproach right now.

However my husband is a man of honor and integrity, he only sees a certain type of beauty in women. He is only attracted to black women. And black means black, not mixed race. There are a lot of things he despises on a woman. He can not stand a woman who wears wigs, weaves or braids. He can not stand heavy make-up or heavy jewelry. If make up is to be worn, it has to be very subtle and jewelry has to be very small or none at all. He hates false nails.

He loves natural hair, especially shorter hair. He doesn’t mind colored hair, but it has to be your own hair on your head, all the time. He doesn’t like women to be too thin or too big, you have to be a healthy curvy black woman. He likes raw beauty. 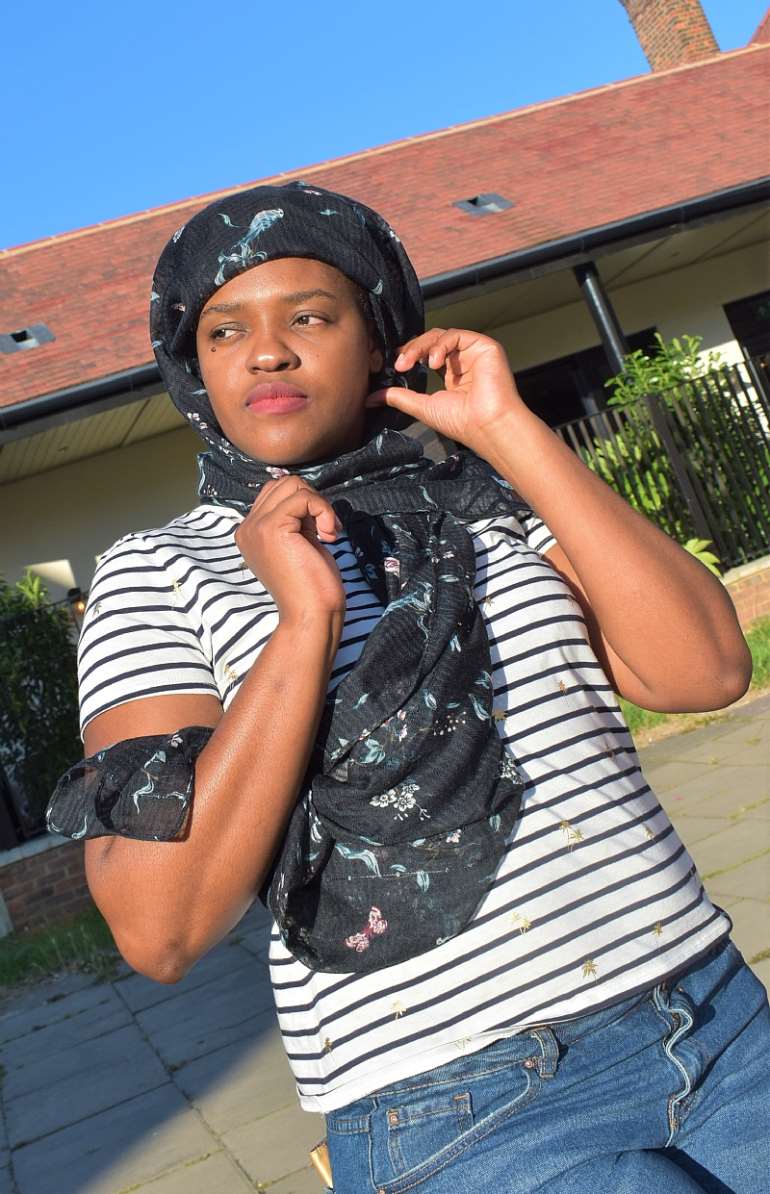 You have to be between 25 years and 35 years of age. If you are a single mother, you have to have a minimum of 2 children. You have to be able to provide for yourself financially.

He will take care of your emotional, social and conjugal needs. He will take away your reproach as a single black woman. He will treat you like a Queen, and make you laugh till you cry. He cooks very delicious Ghanaian cuisines. He has the most powerful beautiful singing voice , like you will be in the kitchen cooking and he will just start singing for you. He will literally bath and massage you, he is a Songs of Solomon kind of lover like that. 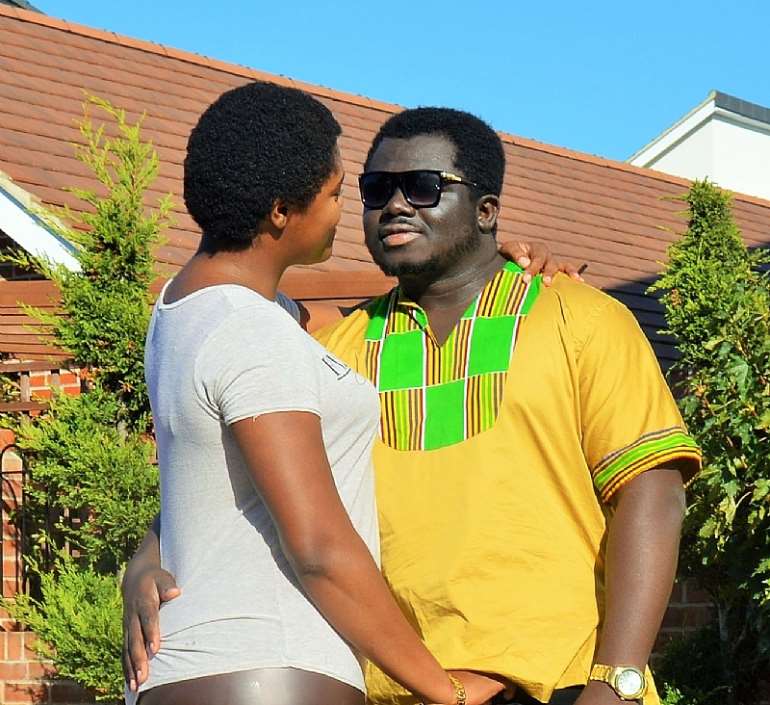 I am normally drunk with his love
He is a spiritual man too, any woman who wishes to be his second wife should not be a Sunday worshiper. She has to have an understanding of who the true Israelites are, he can not be yoked with a white worshiper, as sadly most black people still are in a deep spell/delusion and believe that salvation comes from a white man’s religion.

The woman can only be rare, like a ruby described in Proverbs 31, very hard to find and not common or ordinary. She should also be a kind of woman who does not care or worry about what people think of her, she has to be a focused woman.

My husband will hold interviews, and the women who will be selected will go on a date with him, and out of the successful candidates he will select his wife, with my help, but it will be his choice.

Above all she has to have the right spirit and energy, my husband is very sensitive to certain types of energies and he will run a mile if a woman is carrying some negative energies. He has a crazy sense of wisdom and discernment, he can literally read a woman by just looking at her picture. So I trust that whoever has the honor of becoming his second wife will be a woman of integrity.

So yeah, this is our Vision for celebrating the end of the 400 years of slavery. We strongly believe in black love, and we are ready to have a beautiful melanin goddess join us in our family home.

The successful candidate will become my husband’s wife and have a private marriage ceremony but will not hold a legal marriage certificate.

Am I threatened or nervous, of course not. I am a very confident woman in my own right. I dont mind sharing, my husband has more than enough love in him. I am actually super excited because it means I will have a companion and helper, I do have 6 children, lol. 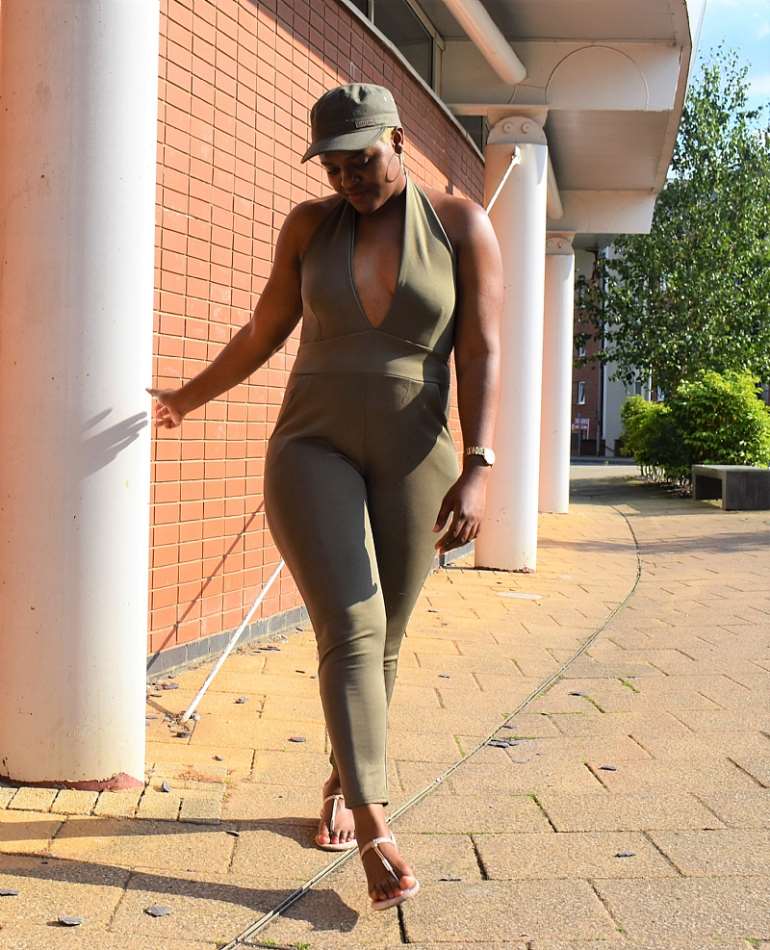 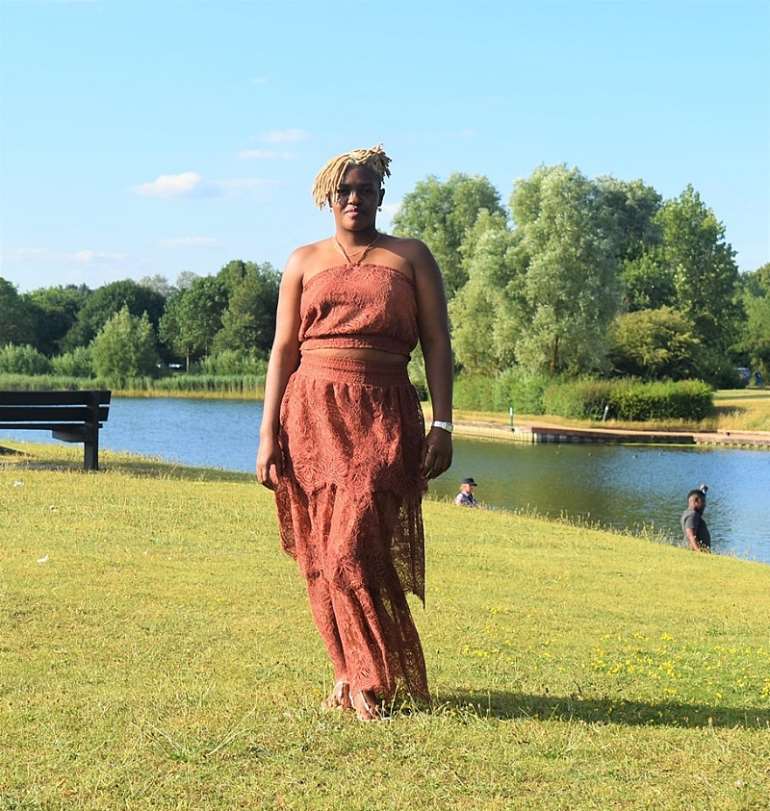 I am a confident woman in my own right 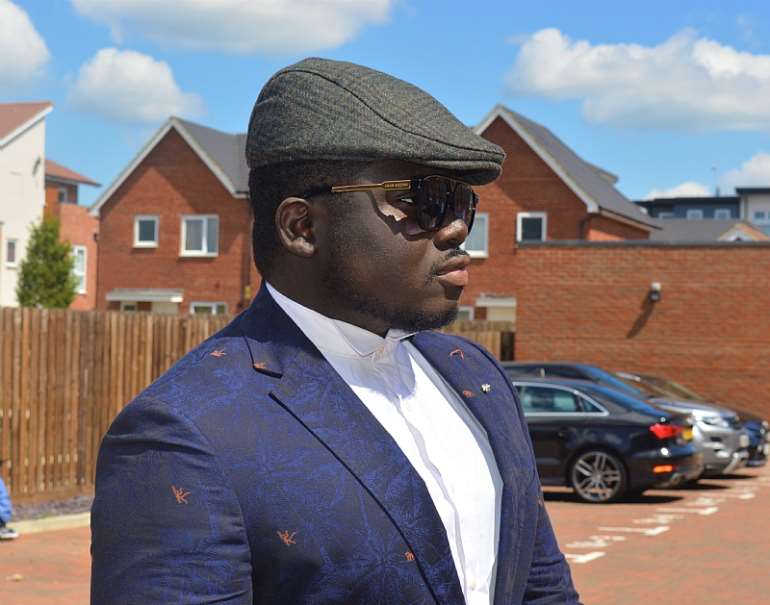 My husband will love and cherish his new wife
I will treat the successful candidate as my sister, but she has to know her place that she will be a second wife, she has to be submissive to him, but she will be loved and cherished deeply by her husband, and she will never lack affection or his attention.

Yours truly
Nino’s Queen
Mary-Tamar was Jean
Ps. We were taught that polygamy is wrong by the white man, when they brought their religion to us, before that our forefathers, including the greatest King who ever lived, King David, had 8 wives and 10 concubines. The 400 years are over, its time to recondition our minds, the remnant that is, I will leave it there.