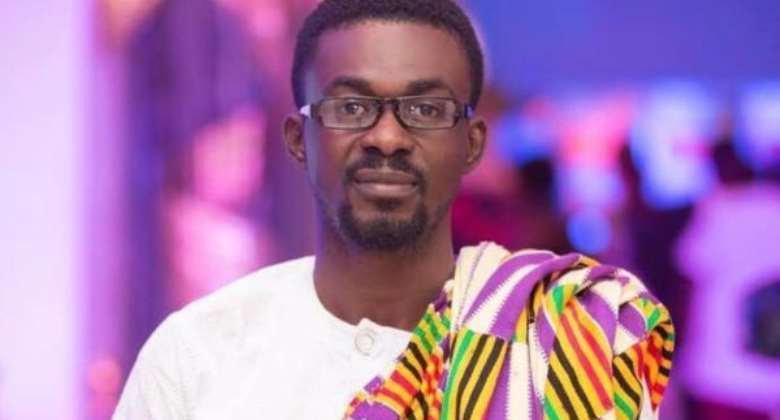 Lawyers for the Chief Executive Officer of Menzgold Ghana Limited, Nana Appiah Mensah, also known as NAM 1 has filed an application in court for variation of his bail conditions.

They are praying the court to vary the conditions in an accompanying affidavit which is to be moved at the court on Tuesday August 6.

An Accra Circuit Court on July 26 this year granted NAM 1 bail in the sum of GH¢ 1 billion cedis with five sureties, three to be justified.

He had pleaded not guilty to all 13 charges levelled against him by the state.

He is also to report to the police every Wednesday at 1000 hours.

The Prosecution had told the court that Menzgold Ghana Limited and Brew Marketing Consult Limited were private limited liability Companies incorporated under the Companies Act, 1963 (Act 179).

Nana Appiah Mensah is the CEO, Rose Tetteh, a Director and Benedicta Appiah, the Secretary of Menzgold and Brew Marketing Company.

The prosecution said in October, 2018, the Police received petitions from about 16,000 complainants to the effect that Menzgold and Brew Marketing Company made a representation and invitation through its officers Nana Appiah, Rita and Benedicta to the public including the complainants to deposit money for fixed period with interest under pretext of purchasing gold from Brew marketing company.

He said the gold purchased from the Brew Marketing was to be traded in by Menzgold to accrue monthly interest of 10 percent.

He said upon such representation the complainants deposited various sums of money, totaling GHȼ 1.6 billion.

The prosecution said Police then commenced investigations into the activities of the accused persons.

ASP Asare said Nana Appiah, Rita and Benedicta absconded and their offices and residence were found locked up so a bench warrant issued for their arrest.

He said on July 11, Nana Appiah arrived at the Kotoka International Airport and was arrested by the Police, and subsequently remanded into Police custody to assist investigations.

According to the prosecution, investigations so far disclosed that Menzgold and Brew Marketing were incorporated under the Companies Act, 1963 (Act 179) as limited liability Companies in December, 2013 and December, 2016.

He said the principal activities of Nana Appiah include gold and diamond mining, dealers in gold and other precious minerals. Subsequently, in August, 2016, he obtained licence from the state through the Minerals Commission to purchase and export gold from any person holding a small scale mining licence (small-scale miners).

The Prosecution led by Assistant Superintendent of Police Sylvester Asare said however, per the terms and condition of the licence, Nana Appiah was required to appoint a gold buying agent to purchase gold on its behalf from small-scale miners.

He said subsequently the accused appointment of a gold buying agent which led to the formation of Brew Marketing in December, 2016.

ASP Asare said investigations further had it that Brew Marketing though incorporated to purchase and sell gold among others, was not licensed by the Minerals Commission to trade in gold.

He said Menzgold through Brew Marketing after incorporation went publicly invite the public to deposit money with it.

He said the invitation by Brew Marketing through its officers to the complainants was to deposit money for a fixed period with interest under pretext of gold purchasing.

The prosecution said although the invitation was to purchase gold, Brew Marketing was not licensed to purchase gold, and that they merely acted as a nominee of an agent for Menzgold in the purported gold sales.

He said investigations are still ongoing.