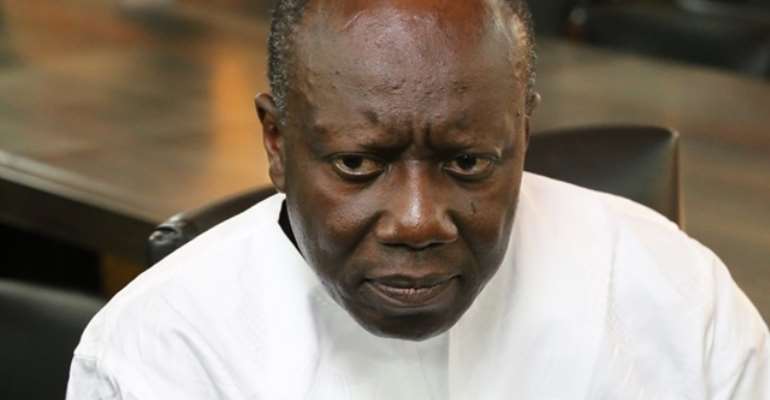 The Government has paid over Gh¢283 million in judgment debt since January 2017.

This is according to an answer cited in the order paper of Parliament from the Finance Minister in response to a question filed by MP for Mion, Abdul Aziz Mohammed.

Briefing the House on the development, Finance Minister, Ken Ofori-Atta said government intends to renegotiate these debts to protect the public purse.

“Government continues to pay several millions of cedis in judgement debt to individuals and companies for contracts. In January 2017, the outstanding judgment debt we came to meet totals over GHC 282 million.

“Government’s approach is to renegotiate these judgement debts and ensure that we make as much savings as possible and continue to protect the public purse.”

The House scheduled the Finance Minister to tell the nation how much the Government paid in judgment debt from January 2017 to date.

Judgment debts involve decisions of courts directing payments to be made to a party in a court case.

An Auditor General's report released in 2010 named a businessman in Ghana for having been paid a judgment debt illegally in connection with the raising of funds to construct a stadium to host the CAN 2008 Nations Cup.

After several years of a legal tussle, the Supreme Court of Ghana recently gave the Attorney General's office permission to sell properties belonging to the businessman, Alfred Woyome to offset the judgment debt.

We've Not Backtracked; We Still Opposes Intransigent, Headst...
39 minutes ago