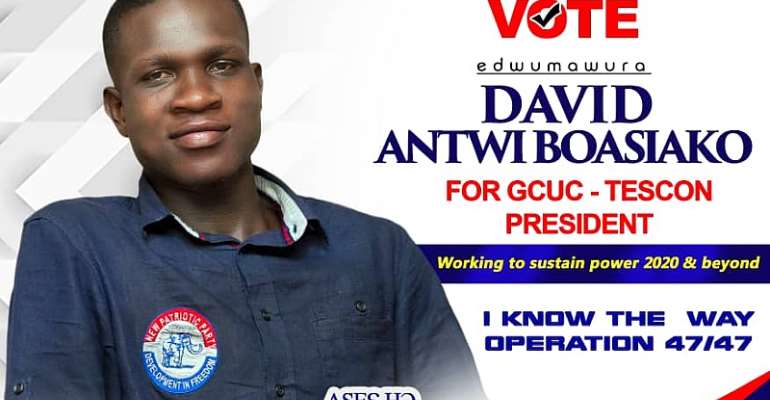 About some few days ago, the executive arm of government which is headed by H.E Nana Addo Dankwa Akuffo Addo has been in the media for bad reasons(new parliamentary chamber).

The leadership of Parliament work separately from the executive arm of government which is headed by the President.

President of Ghana H.E Nana Addo Dankwa Akuffo Addo has never, in any case, made mention of building a new parliamentary chamber rather in 2013 during the state of the nations address by Former President John Dramani Mahama, he told Members of Parliament that his government was ready to construct a new chamber for the august house on the premises of the State House adding that feasibility studies for the project had already been scheduled for later that year, 2013.

The issue coming on the floor of the august house for debate doesn't guarantee or mean the NPP government is going to build a new parliamentary chamber, governance is a continuous process so it coming up during our tenure of office for discussion doesn't mean we want to build a new chamber

The defense from the Majority leader doesn't also mean the government of Ghana led by H.E Nana Addo Dankwa Akuffo Addo is going to build it.

The defense from the Majority leader is because he is the Minister of Parliamentary Affairs and a member of the leadership of Parliament so if he fails to defend who then do we want to defend?

The executive arm of government which is headed by the President would have asked the Minister of Information to speak on their behalf if it had plans of building it and not the majority leader or minority leader.

I would rather suggest we put it on hold for a while and focus rather on making laws that are going to help develop the society in which we live in.

Thank you.
Arise Ghana youth for your country the nation demands your devotion, let us all unite to uphold her, and make her great and strong,