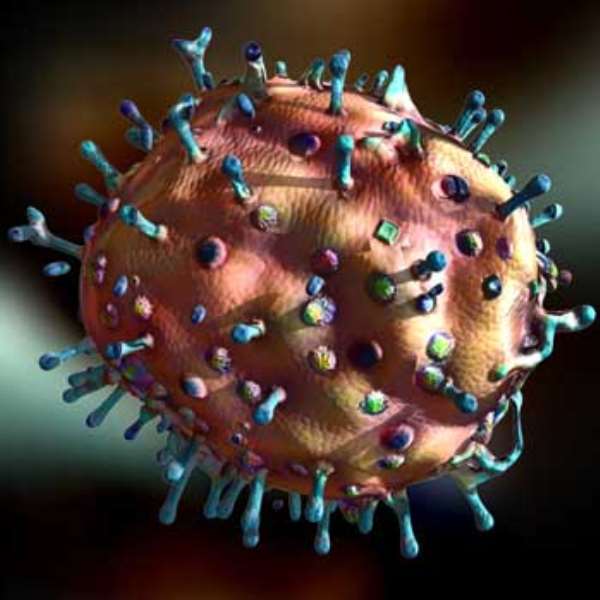 What made and makes people consent to build pyramids, temples, and cathedrals, to wander in the desert for 40 years, to live as slaves to submit to humiliation as the serfs of the Russian Grand Dukes, and the English, French, Belgium, German, and Danish aristocracy?

What could have perverted German and French soldiers to such an extent that 550,000 spent months killing each other, e.g.at Verdun in 1916? The long term hereditary measure that could enslave generations of people is probably the activation of bornavirus, the family of pathogens that cause so-called 'Hitzige Kopfkrnkheit der Pferde - equine excitable cerebral disease.'

The name was given to this clinical picture when it was first described in Germany in 1813. In horses, sheep and other domestic animals, bornavirus cause depression or agitation, sensory processing disorders; it also causes changes in parrots and ostriches.

Since 1985, reports have been published suggesting that psychiatric disease in humans could be associated with bornavirus infection. Bornavirus most commonly affects the brain's 'hippocampus structure. This singularly appropriate name means 'horse region or horse monster.'

The hippocampus is the terminal point for nerve fibers that come directly from the nasal cavity and stores impulses they send. If bornavirus is activated in humans, it can turn sociable behavior, prudence, consideration, sympathy, and seriousness into submission, anxiety, indecisiveness, despair, and depression.

If structures are inhibited these attributes can turn into lust for power, foolhardiness, lack of consideration, cruelty, or mania. Once activated, bornavirus can strengthen attributes normally ascribed to women rather than men.

The activation of bornavirus can cause wild animals to become domesticated. Dogs, cattle, sheep, horses, cats, house rats, house mice, ostriches, and parrots are all bornavirus carriers. Bornavirus changes that flight behavior towards humans, which controlled by olfactory stimuli.

The instinct of young animals to run away from humans could have been destroyed coincidentally and, in ancient Egypt, also deliberately.