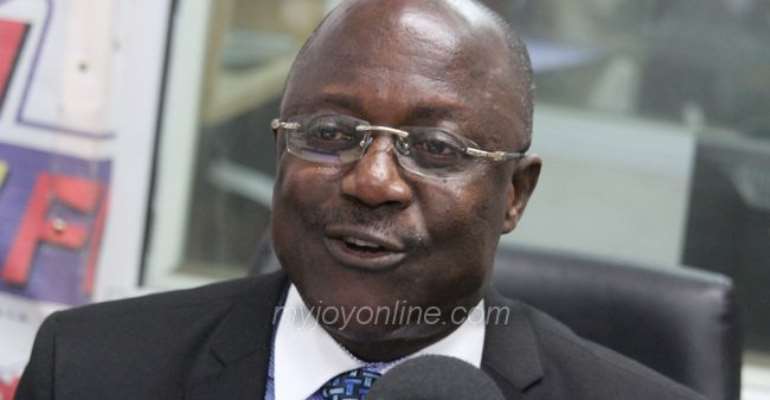 Following the murder of an investigative journalist, there is mounting pressure on the police to question politician, Kennedy Agyapong who months ago called for the beaten of the now deceased.

But criminologist, Professor Kenneth Agyemang Attafuah says there is no reason for police to narrow probe into the killing of Ahmed Husseini-Suale on politician, Kennedy Agyapong.

Prof. Attafuah says although Kennedy Agyapong would have to answer questions following his comments on NET2 TV which encouraged violence against the investigator, it is also crucial for the state security agency to widen their scope of the investigations in order to hunt down the real killers. 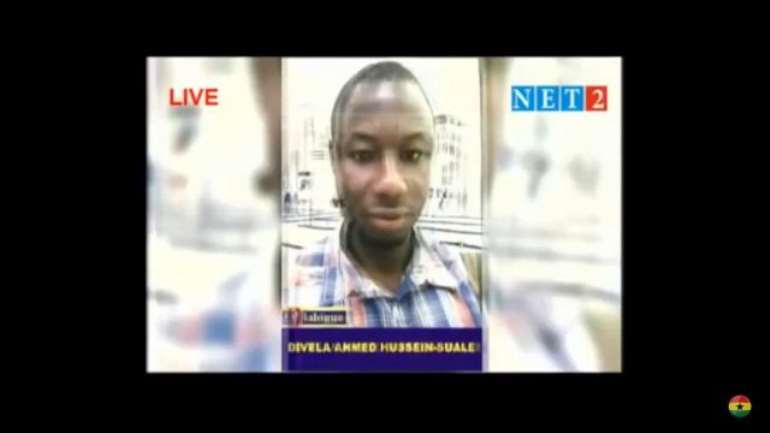 Mr. Hussein-Suale and colleagues at Tiger Eye including acclaimed investigative journalist Anas Aremeyaw Anas, produced the #Number12 documentary which exposed corruption in Ghana football in mid-2018 and resulted in the resignation of GFA President, Kwasi Nyantakyi.

They came under heavy personal attack from people against the work, including the governing New Patriotic Party’s (NPP) parliamentarian for Assin Central in the Central Region, Kennedy Agyapong.

Mr Agyapong who is now described by Prof. Attafuah as “a person of interest”, used his television station NET2 to encourage violence against the investigator, offering to pay personally for such violence, disclosed deceased’s whereabouts and showed photographs of him during a live broadcast. 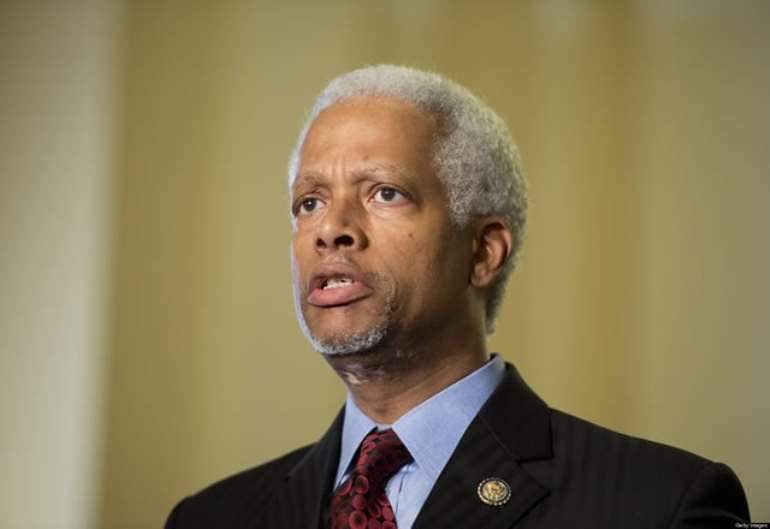 He was gunned down Wednesday night at Madina, in Accra, while on his way home. Funeral rights were performed in line with Islamic customs before his remains were laid to rest Friday, January 19 at Madina.

Listen to Prof Attafuah in the audio attached:

Hussein-Suale’s murder has resulted in heightened insecurity among citizens following what is suspected to be another contract killing of the Public Relations Manager of Ghana Ports and Harbours Authority (GPHA) last weekend.

Private legal practitioner, Kofi Abotsi, who was among the discussants, said the fear of insecurity manifests from the failings that the Ghana Police Service, which is the state institution that has been mandated to deal with these things. 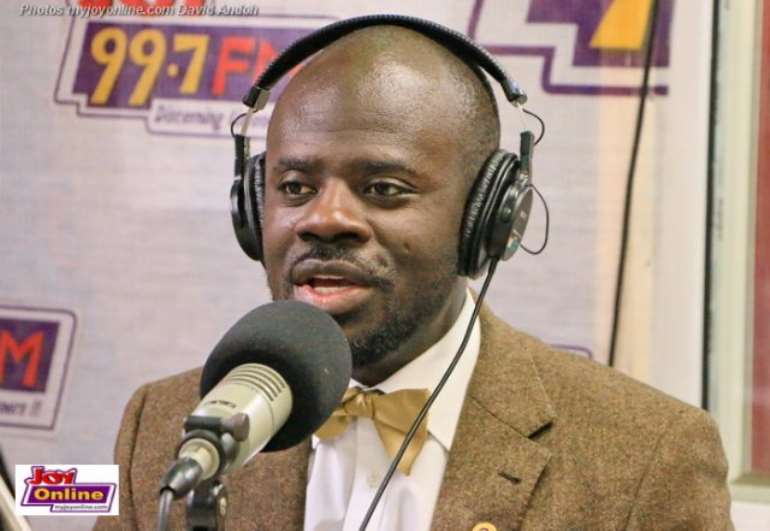 Mr. Abotsi however, noted that: “The sense of insecurity maybe exaggerated but its exaggeration may be from the point that nobody knows the known.”

The former dean of the Law Faculty at the Ghana Institute of Management and Public Administration (GIMPA), also called on the police to upgrade their investigative principles in their quest to get to the root of crime.