By Phil HAZLEWOOD, with Aminu ABUBAKAR in Kano 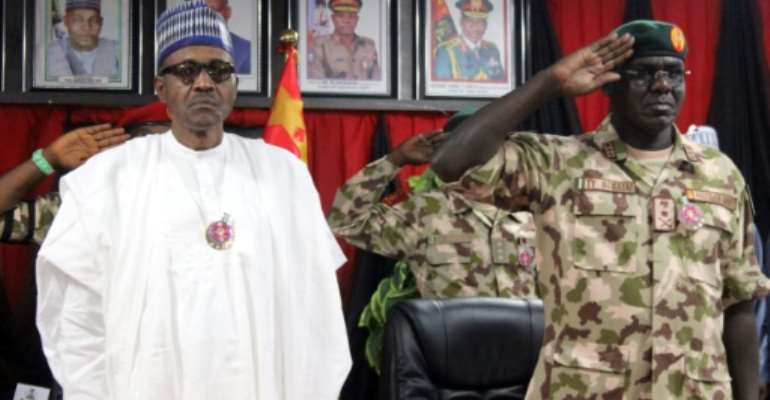 In Nigeria, where religious and ethnic identity often determines support for a candidate, Mudi Bawa might well have been expected to vote for Muhammadu Buhari in 2015.

Both are northern Muslims. But the fisherman had another reason to choose Buhari: the hope he could help him return to the home he had to flee when Boko Haram attacked.

"There was tremendous improvement in security when Buhari became president," said Bawa, from Baga, in the northeastern state of Borno.

"But unfortunately, in the last few months Boko Haram have resurfaced... The security situation has deteriorated," he told AFP.

Few but the hardest of hardline presidential supporters would disagree with Bawa's assessment, as the country once again prepares to go to the polls.

In opposition, Buhari benefited politically from the fall-out of the conflict, which saw the jihadists capture swathes of territory and declare a caliphate.

President Goodluck Jonathan was lambasted for his government's response to the threat, and particularly his reaction to the high-profile kidnapping of 219 schoolgirls.

Buhari, the former army general who once headed a military government in the 1980s, was seen as a better bet to restore order.

He made a strong start, recognising the need to re-energise the moribund regional force and rally the international community for support against extremism.

Thousands of hostages were rescued or released, including 107 of the 219 kidnapped Chibok girls; many internally displaced people began to return home. 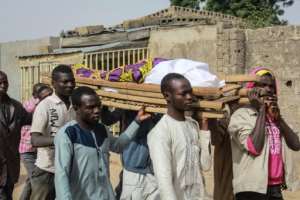 In December 2015, Buhari was confident enough to declare Boko Haram "technically" defeated. But the truth of that statement has since been repeatedly questioned.

Suicide bombings and hit-and-run raids persisted, while troops were unable to stop another mass abduction of more than 100 schoolgirls from the town of Dapchi.

More concerning still, according to analysts, is the wave of attacks by the Islamic State West Africa Province faction of Boko Haram against military bases.

The latest happened on Monday in the remote town of Rann, near the border with Cameroon.

A coordinated response from regional partners once again appears to be lacking. This month, even Buhari acknowledged Nigerian troops were exhausted and demoralised.

"Boko Haram has shown it has not gone away," Josh Lipowsky, a senior research analyst at the Counter Extremism Project in New York, told AFP.

"The government has to take further steps in order to fulfil its promises, which it has not yet done despite its proclamations."

In nearly 10 years, more than 27,000 people have been killed in the Boko Haram insurgency. Mudi Bawa is one of some 1.8 million others still homeless.

Aid agencies regularly warn the "humanitarian tragedy" caused by the years of fighting is one of the worst in the world.

Buhari's record on tackling Boko Haram has been compounded by an upsurge in violence in the long-running resources conflict between farmers and herders in central states. 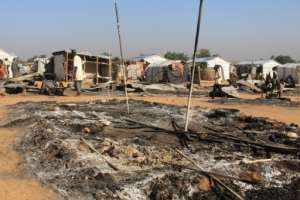 Kidnapping for ransom and cattle rustling has increased across the north; militants pose an ever-present threat in the oil-producing south; while separatist sentiment has increased among pro-Biafrans in the southeast.

Buhari himself has faced criticism for his slow response to the pastoralist conflict because he belongs to the same ethnic group as the nomadic cattle drivers.

The devil you know?

It is unclear to what extent national security will affect Buhari's bid to secure another four-year term of office on February 16.

Certainly, the situation on the ground will at the very least make the logistics of holding an election problematic. Political violence is also a constant threat.

Some states on the front line of the herders-farmers crisis swung to Buhari's All Progressives Congress party in 2015 and look unlikely to remain.

Analyst Don Okereke said it was clear the "immense goodwill" Buhari enjoyed before 2015 had run out, assessing he had "over-promised and under-delivered". 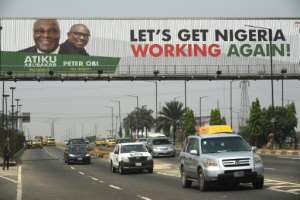 Buhari's main challenger, Atiku Abubakar, of the People's Democratic Party, has seized on the perceived failings. But it's unclear exactly what he would do.

Buwa, for example, said he would vote for Buhari again as he had "no better option".

"Whoever wins, it's not going to be rosy," added Okereke. "Nigeria will not become a safe-and-sound Eldorado overnight."