The Threat Of Environmental Hazards In Africa 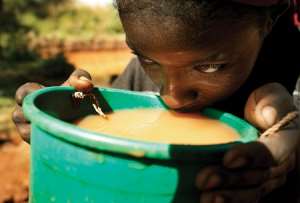 Environmental problems are not only caused by improper use of nature’s resources, but also unreasonable exploitation, overpopulation of states, low incomes of the population and unemployment, as the natural environment experiences degradation.

The state of the natural environment of African countries is reflected in the high rates of population reproduction, which are associated with the expansion of acreage and pastures, the growing number of cities, and the excessive and irrational use of natural resources.

A typical example of an environmental problem in Africa is that of the Sahel, a vast natural area 400 km wide south of the Sahara from the Atlantic to Ethiopia. The Sahel is a transitional semi-desert zone from deserts to savannas.

The northern boundary of the Sahel is the isoline of the annual precipitation amount of 100–200 mm, the southern boundary is 600 mm. The average temperature here is + 27 ... + 29 ° С. The humid summer period does not last long, and 80–90% of the precipitation evaporates.

The dry season lasts 8-10 months. The main type of economic activity over the centuries has been nomadic and semi-nomadic cattle breeding. During the wet season, cattle graze in the north of the Sahel, and in the dry season, it is distilled to the south.

This use of land led to a violation of the ecological balance in the twentieth century, which resulted in an increase in the area and the movement of deserts to the south, up to 10 km per year, desertification, and the transformation of arid lands into desert.

The main consequence of this process is an increase in the number of droughts. Some of them went down in history as the 'Sahel tragedy, from1968 to1974, and from 1984 to1985. Africa has 17% of the world's forests.

Spontaneous deforestation for firewood, valuable trees leads to a reduction of forests. Africa has lost 90% of evergreen coastal rainforests. In Madagascar, for example, evergreen forests are preserved only in small areas in the east of the island.

A crucial problem in Africa is the shortage of fresh water. To solve it, scientists have proposed various watering projects, for example, the Sahara territory. There are projects of diversion of the Congo River to the Sahara and the creation on the site of the ancient lakes of large reservoirs, the Sahara and Chad.

The presence of rapids on African rivers creates conditions for irrigation of drylands through the construction of large reservoirs. Reservoirs Kariba on the Zambezi River, Nasser on the Nile River are examples of the rational use of African surface water. 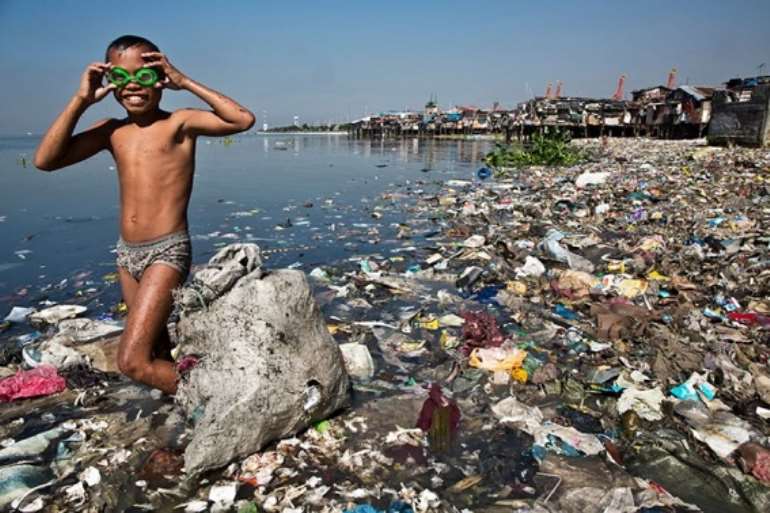 National Parks of African countries are taking steps to save wildlife. For these purposes, specially protected areas are created. At the beginning of the twentieth century, the first national parks appeared in Africa: Albert, Virunga, Serengeti, Rwenzori, etc.

After liberation from colonial oppression, 25 new national parks were created at once, and by the beginning of the XXI century, protected areas accounted for more than 7% of its territory. The first place in the number of national parks is Kenya (15% of the area).

The largest in the area is Tsavo National Park, more than 2 million hectares, where lions, rhinos, giraffes, Kafa buffaloes, 450 bird species are protected. The park is best known for herding elephants. In South Africa, savannahs and South African fauna are protected.

Timber exports within parenthesis in Africa generate large income for many African countries, yet Africa faces threatening challenges, such as deforestation.

Westerners come to the continent for quality wood, so the area of tropical forests has significantly decreased. African leaders must find solutions to save our continent because the continuous cutting down of trees, will affect the population and the environment.